Republicans need to rebrand and “build something new” after they failed to retake a majority in the U.S. Senate or meet general expectations for the 2022 midterm elections, one of the party’s younger members said.

“The old party is dead. Time to bury it. Build something new,” Hawley wrote.

The 42-year-old Missouri Republican is among a younger group of Senate Republicans, who… 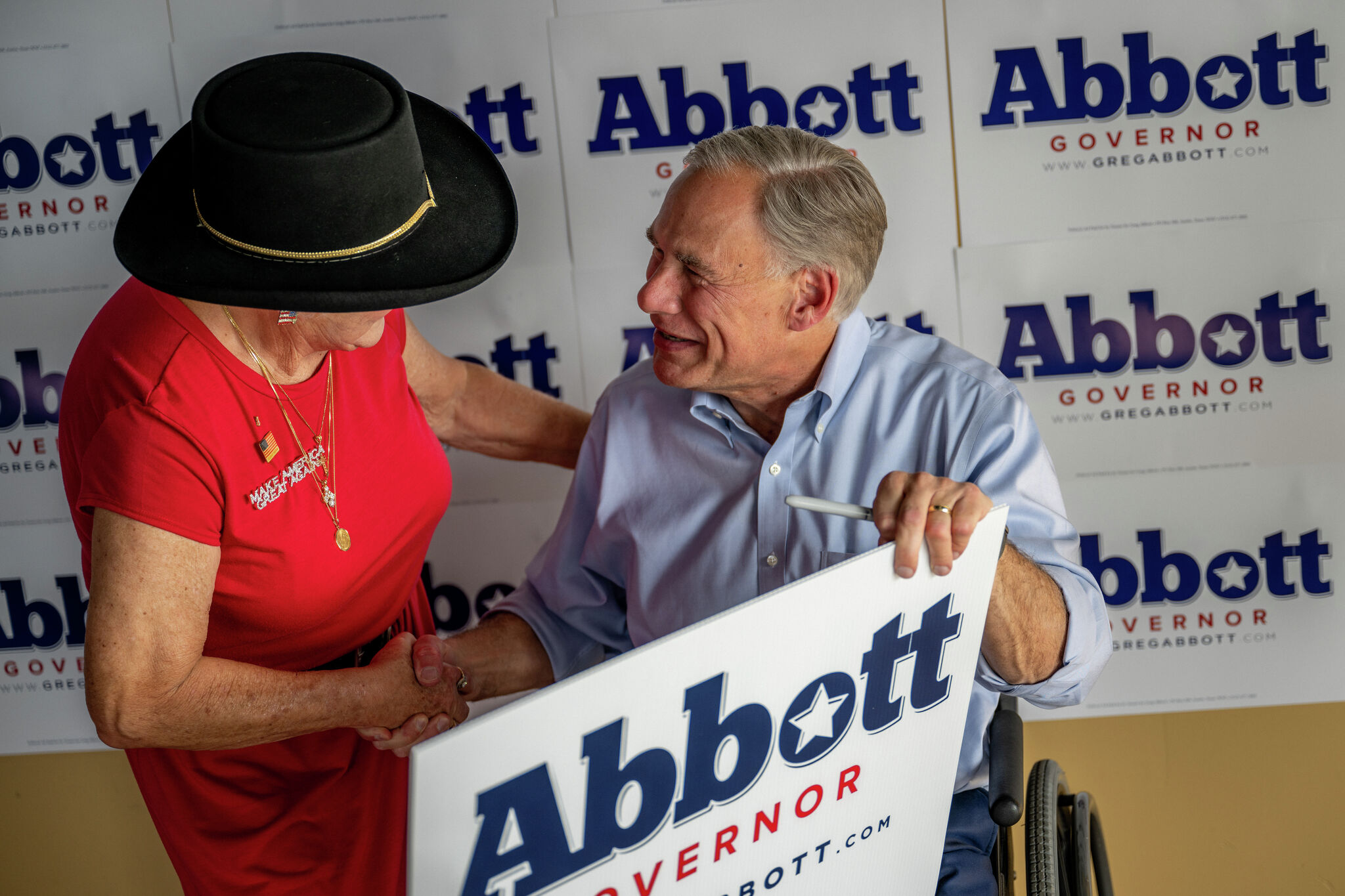 Who won, who lost, what’s undecided 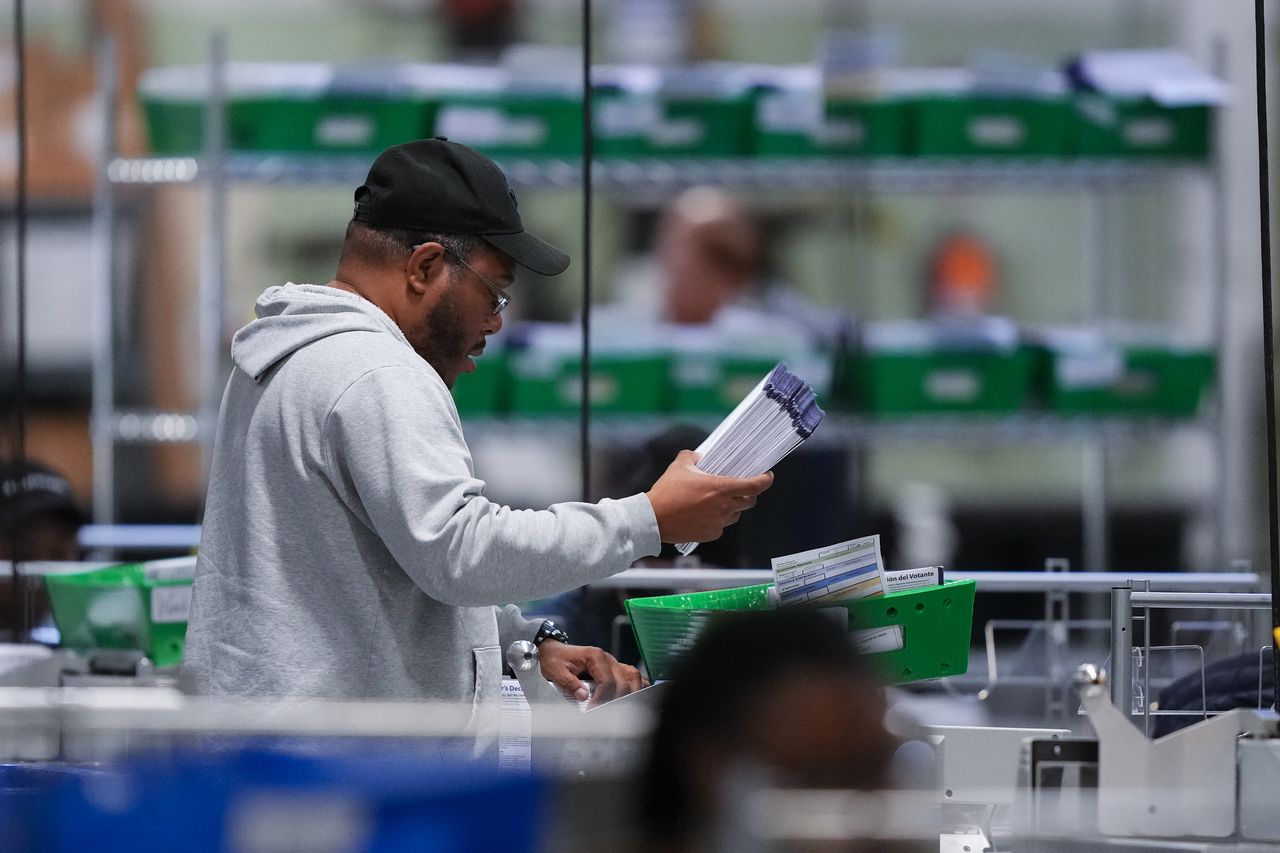 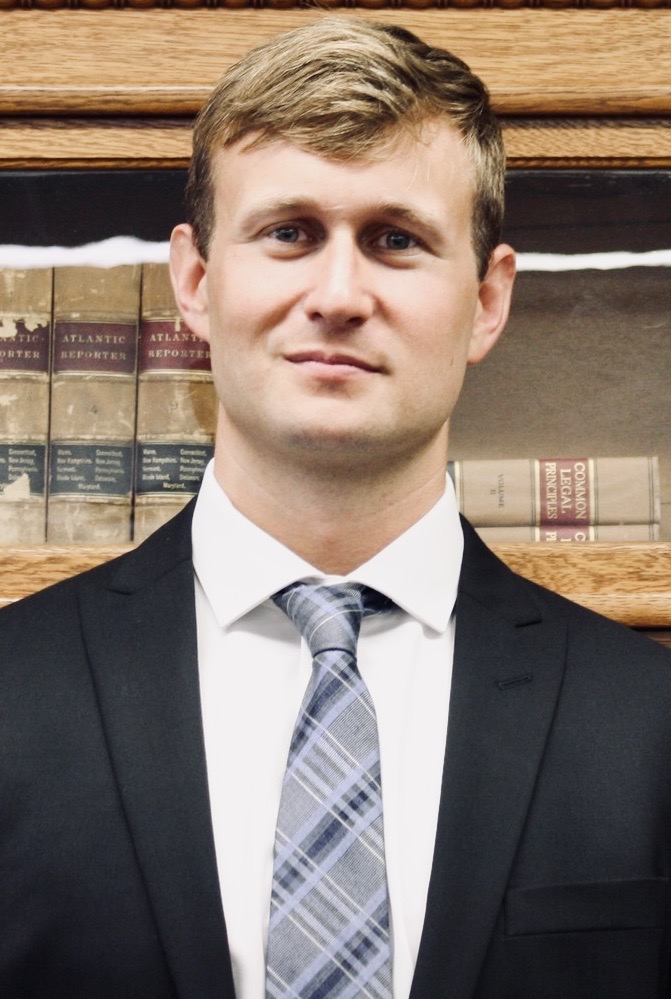 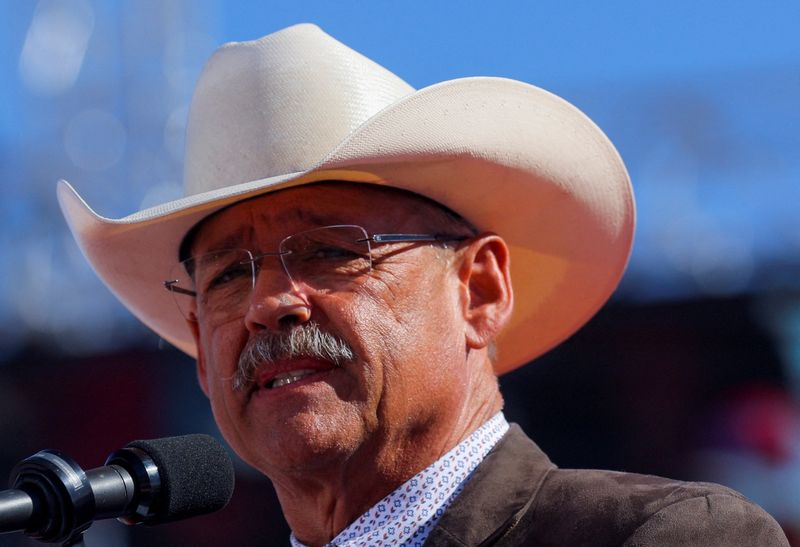