A ride down the Giant Slide at Belle Isle Park has been a mainstay of Detroit summers since 1967. Generations of residents have climbed the steps, scooched their legs into burlap bags and experienced the thrill of swooping down the 50-foot slide.

The slide “has always been for us,” said Brandie Shannon, 38, who grew up near the park.

So when the slide reopened last week after being closed for two years because of the coronavirus pandemic, Ms. Shannon headed to the park with her 17-year-old daughter, Taylor. But this was not the same breezy ride of her childhood.

She bumped her head and lost her phone, headphones, glasses, a shoe and even a sock. “The next thing you know,” she said, “I was sliding into a gate.”

Taylor was one of about 500 riders who fumbled their way to the bottom last week, The Detroit Free Press reported, after a fresh application of wax transformed the slide into a speedway, sending kids zipping into the air. Videos spread across social media. The park closed the ride temporarily.

Now, after some of the wax was rubbed off and water was sprayed across the metal lanes, the Giant Slide reopened on Friday.

Longtime riders were familiar with occasionally catching some air on the slide. But at the start of the 2022 season, onlookers winced as butts thunked against the metal surface. GMAC Cash, a Detroit rapper, was inspired to put the bumps and bruises to song.

None of those things happened to Taylor Shannon on Sunday, though she said she had a headache after coming down the slide and an achy heel. The next day her back was sore. But by Wednesday, she said, she was feeling much better.

Ron Olson, the chief of parks and recreation for the Michigan Department of Natural Resources, which leases the park from the city, said a fresh coat of wax was applied to the slide at the beginning of every season. But this time, he said, “the waxing was a little robust.”

After closing the ride, members of the department’s staff rubbed off the wax in some areas of the slide and watered it down. They will continue to spray the slide with water intermittently between rides, Mr. Olson said.

“The idea is to create a balance between having an adventurous ride, yet at the same time keep the speed so it doesn’t accelerate too much,” he said. “If you go too fast, you can get airborne, and that of course was what went viral.”

Mr. Olson said the original slide was built by the city in 1967 and was replaced in the 1980s by one that was relocated from the Michigan State Fair Grounds. The department closed the slide when the pandemic hit, and its reopening was further delayed by a worker shortage. The park partnered with a youth employment group to help operate the slide this summer.

Members of the Natural Resources Department’s staff tested the newly watered-down slide and were “pretty confident we got it right,” Mr. Olson said ahead of Friday’s reopening. Because it is reopening so late in the season, the slide is open only the next two weekends. Each ride costs $1. Riders must be at least four feet tall.

Riding the slide also now comes with an instructional video: “The biggest thing is you got to lean forward and stay leaning forward and hold on tight,” a park ranger advises, demonstrating as he seamlessly makes his way down the slide — no bumps, no missing glasses, all limbs intact.

“Some kids decided to go faster and lay down like a torpedo,” Mr. Olson said. “We’re trying to get people to ride it the way it was intended to be ridden and keep an eye on the surface itself as well.”

For Arie King, 31, who grew up visiting the slide on field trips, seeing children fly through the air was no surprise.

“We already knew, we were getting hurt as kids,” she said with a laugh, recalling walking away from the slide with scuffed sneakers and burn marks. But now, she said, “you couldn’t pay me enough money to get on that.”

New and longtime visitors welcomed the re-reopening on Friday, with a crowd of onlookers at the bottom of the slide ready to capture the next great viral ride.

Carla Wardin did not want to be that person.

“I was nervous before I went on it, like going on a roller coaster,” said Ms. Wardin, 45, who drove two hours from Saint Johns, Mich., to visit the slide for the first time with her three sons. “I wanted to have a fun ride but I also didn’t want to crash and burn in front of a crowd of news cameras and people who are going to post this online.”

As Ms. Wardin was going down the slide, she said, she heard the slide’s operators yelling at her from behind to “lean forward, lean forward!” to make her slow down. “I had a great ride, I didn’t embarrass myself,” she said.

Vernon Powell, 58, went down twice. He first visited the Giant Slide in 1969, when it was 25 cents a ride. Friday was his first time back since 1978. Mr. Powell said that after watching the viral videos he decided, “I got to go back,” this time with his 8-year-old grandson, Isaiah Murray.

“I watched them all and I was laughing at all of them,” Mr. Powell said. “Seeing them fly through the air brought back memories from when I was a kid. They would go down standing up, head first; sometimes they would go like a bobsled, three or four people at a time.”

On Friday, the ride was “pretty fast,” Mr. Powell said, and both he and his grandson “caught some air.” By the end of their second ride, Isaiah was ready for four more turns. He settled for ice cream instead.

Mr. Powell said the slide lived up to his memories, and to the expectations of other riders his age.

“You could see it in their eyes,” he said. 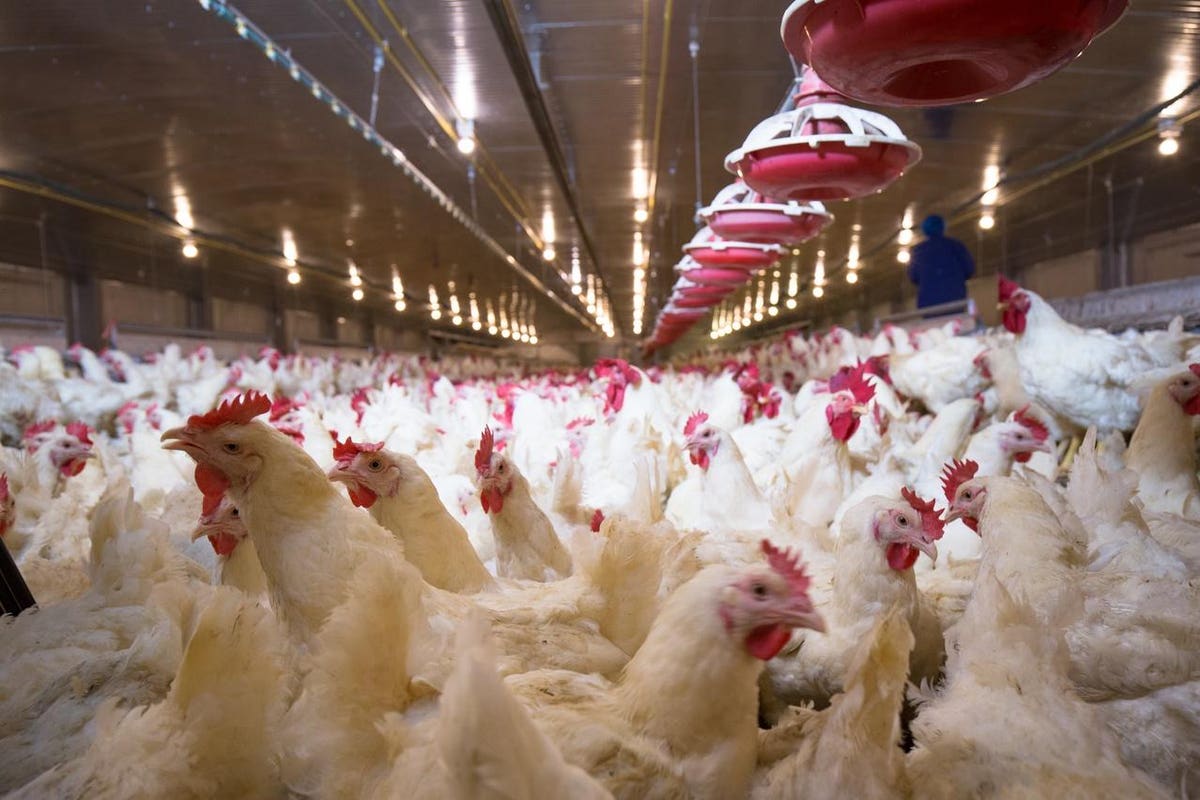 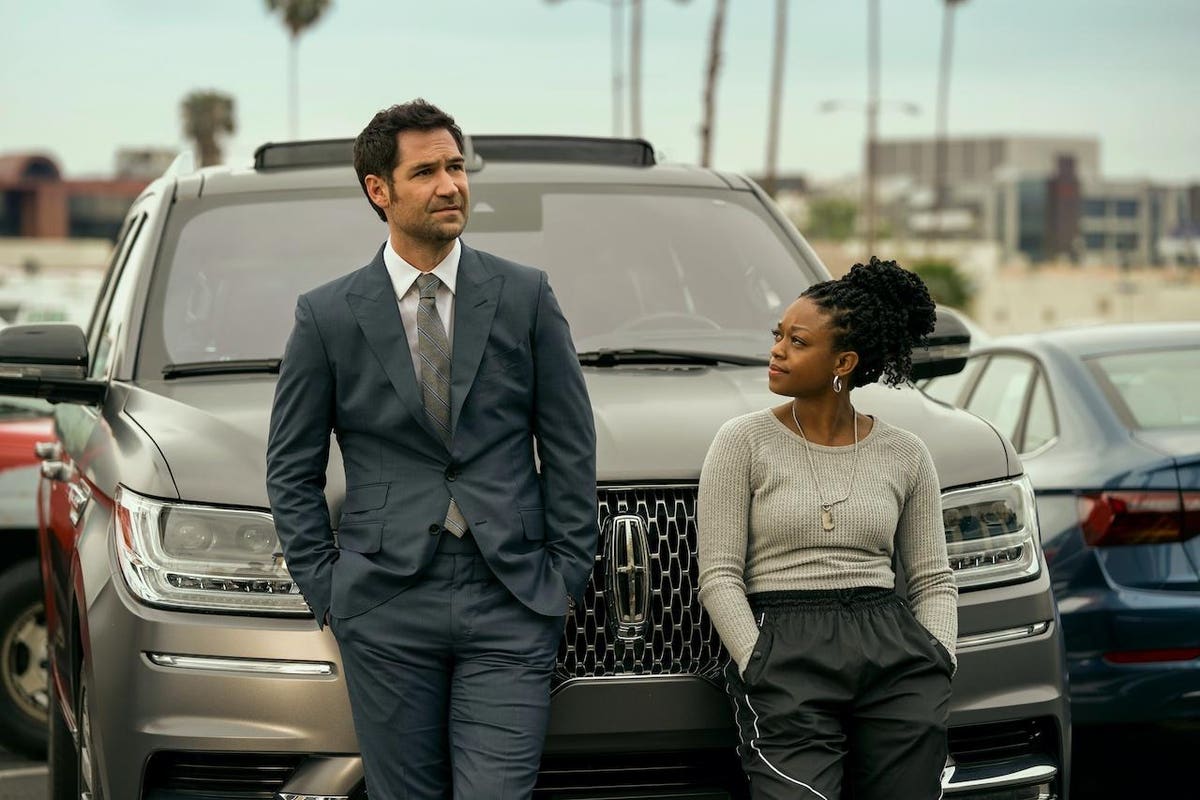 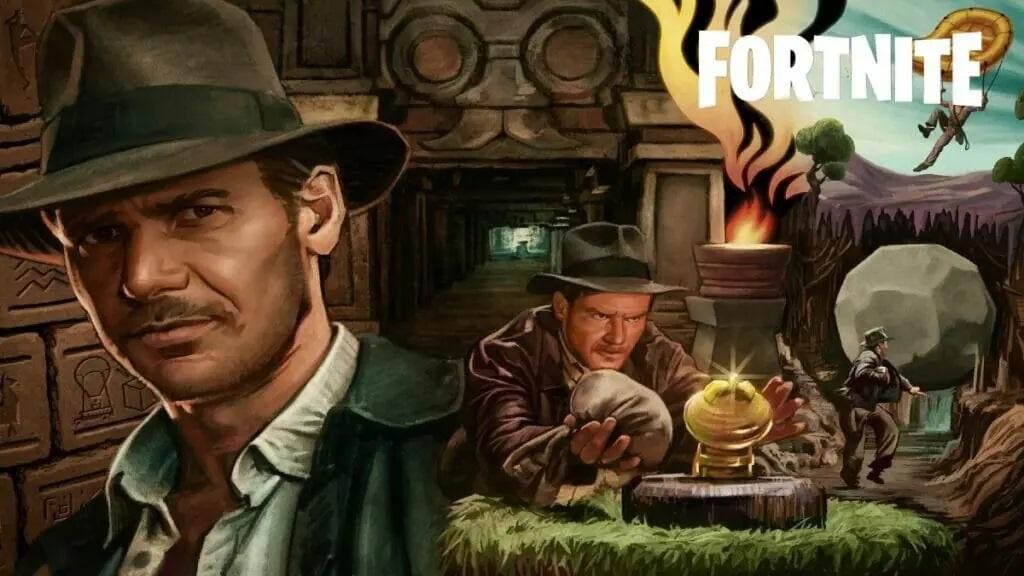 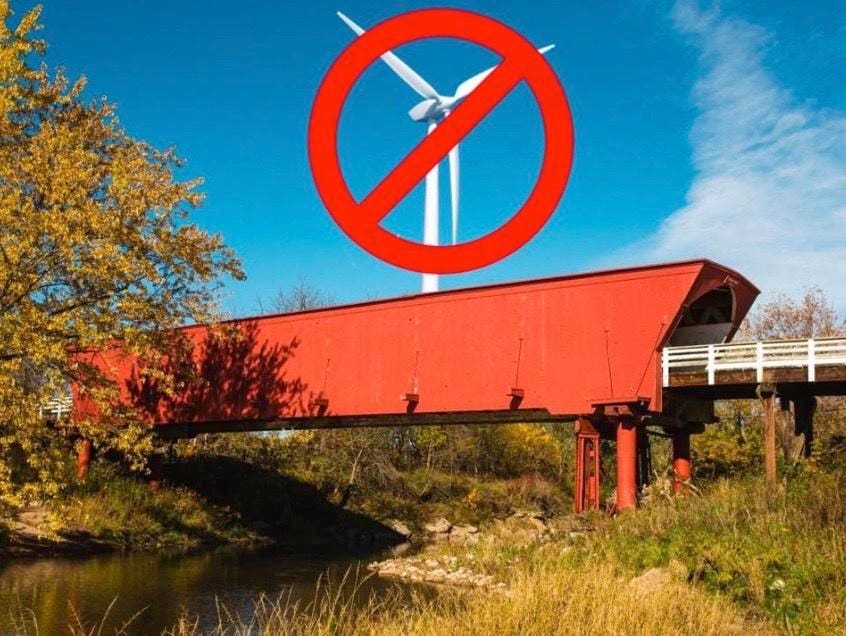