For the final article in my series about outreach and education jobs outside of academia, I spoke with Isabel Distefano, a molecular lab technician in the Pritzker DNA Lab at the Field Museum in Chicago. Distefano’s work is research focused but requires a lot of teaching and demonstrating, because the whole lab is also a museum exhibit!

Distefano’s job in the lab has three parts.

First, she carries out genetics research. Projects are run by principal investigators at the museum, and her role varies from project to project, sometimes helping with data collection and sometimes taking more of a lead. There are two other staff members in the lab (the lab manager and a research associate), who often pursue their own research projects.

Second, she trains others. The lab is a core facility that provides genetics equipment and instruction to researchers. There are sequencers and PCR machines that dozens of other researchers in or out of the museum can use. “This is our only genetics lab in the building, so anyone who is visiting and wants to study something, anyone who is doing any genetics work, is going to come through us.” Distefano plays a central role in getting all these researchers trained and set up to do what they need to do. This might include, for example, population genetics studies or sequencing a parasite, a bird or an ancient specimen. Researchers recently sequenced a kingfisher genome that was collected before genomic sequencing was possible.

In the summers, the lab brings in high school and undergraduate interns; this summer there are 15!

All of this, so far, sounds somewhat similar to doing science in academia. But the real distinction is that the lab is an exhibit. The benches sit behind big glass windows so museum visitors can look in and watch the team work. (There are some spaces out of sight for break time.) For an hour a day, the lab workers put on headsets with microphones for “Talk to a Scientist Hour,” during which anyone can come by and can ask questions through a microphone by the window.

Distefano also does outreach outside the lab, giving presentations to students and the public about, for example, research and science careers.

As often happens at nonprofits, she wears another hat as well: working part time toward the museum’s diversity, equity, access and inclusion goals. She recently presented about that work at the American Associations of Museums meeting.

Distefano loves her workplace. “I can interface with scientists and experts in so many different fields, or teachers or writers. The people who work at the Field are so generous with their time and super passionate. They’ll tell you an amazing story or show you something crazy,” she said.

The path to the job

Distefano studied biology, with a minor in public health, at The College of New Jersey. She said she knew early on that she didn’t want to go into medicine but was curious about research, so she asked one of her professors if she could learn more about the work in her lab. She loved it and began studying plant systematics there.

She was not sure if lab work was something she wanted to do full time, and she soon got the chance to see what that would be like. “I got lucky in my senior year,” Distefano said. She got a Research Experience for Undergraduates internship at the Field Museum, where she studied lichen phylogeny and got a feel for outreach and teaching.

“I loved being able to interface with the public, being visible and doing outreach” she said.

After her REU experience, she collaborated with her PI at the Field Museum and her PI at TCNJ and wrote a senior thesis on her lichen work.

Distefano said that she has loved museums since she was a kid in New Jersey visiting the nearby museums in New York City. “When I was a kid, I apparently said to my mom that I wanted to work at the Museum of Natural History. But I didn’t know till I was older that museums were also research institutions, like universities.”

Around the time Distefano was graduating with her bachelor’s, a permanent position in the Pritzker lab opened up. At first she wasn’t going to apply. “I was sure they wanted someone with a master’s degree for the job,” she said. But her undergraduate mentor told her she really did have the science skills and educator skills that were needed for the job and encouraged her to apply. She got it and has worked there since graduating in 2017.

“Find a mentor or champion, and don’t doubt yourself,” she Distefano said. 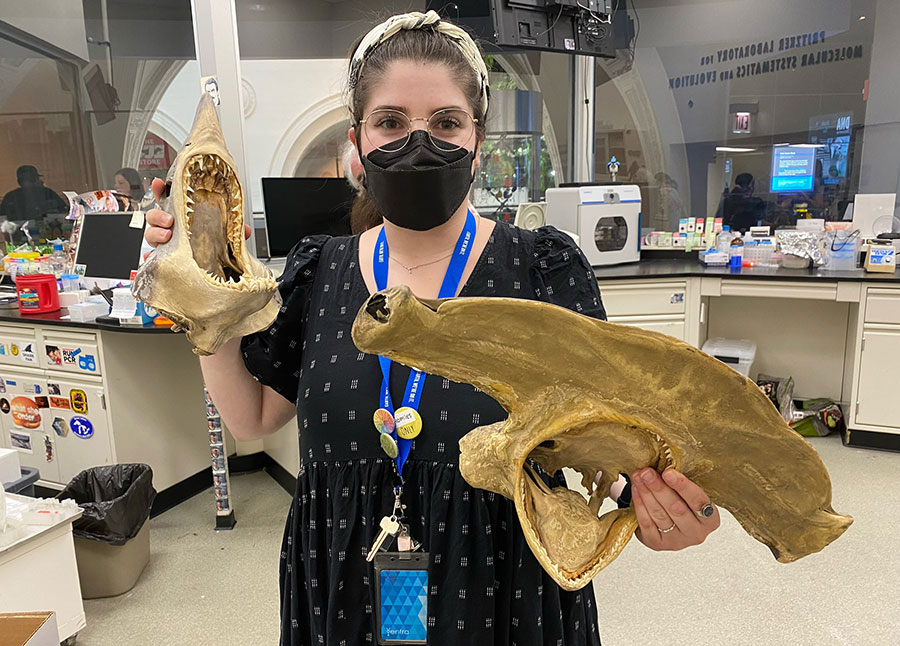 Tony Sirico, the actor known for his role as Paulie in ‘The Sopranos,’ has died at 79 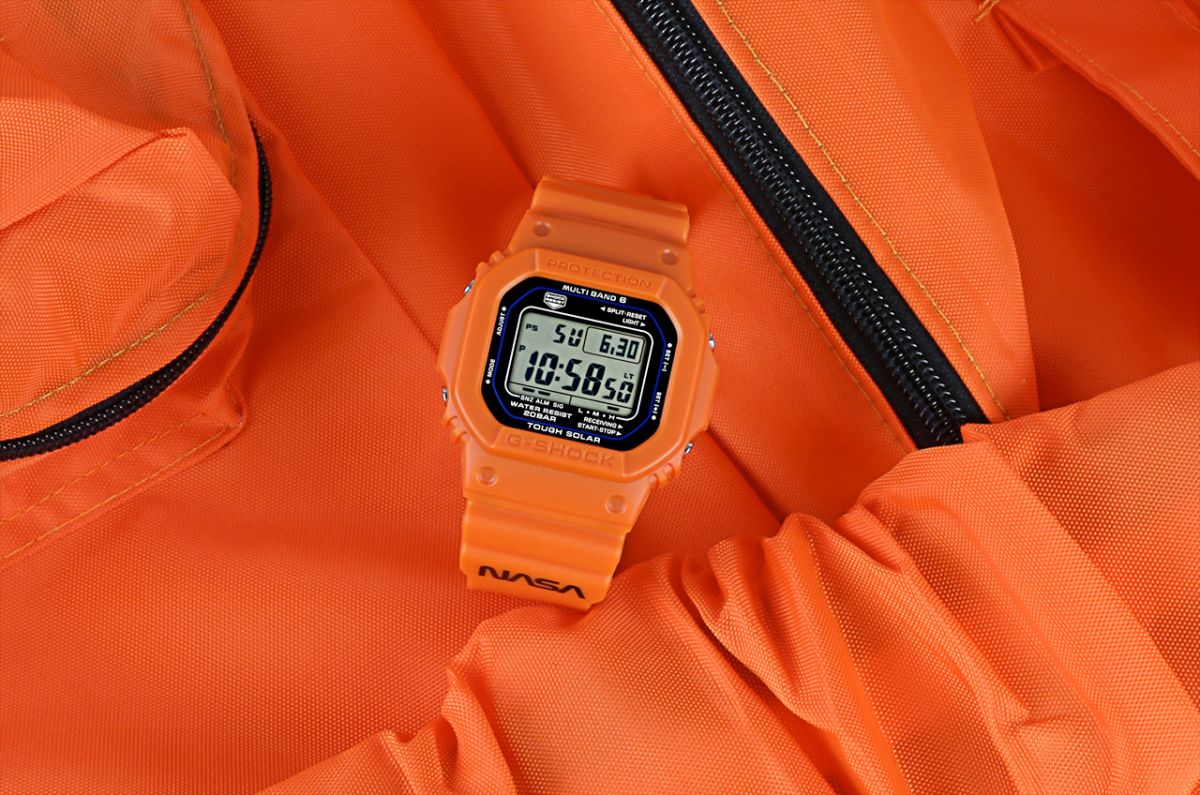