U.S. First District Congresswoman Nancy Mace won reelection to her second term, with the Associated Press calling the race shortly after 11 p.m. Fellow Republican Tim Scott was reelected to hold his U.S. Senate seat in what he has said will be his final term in that seat.

Republican Gov. Henry McMaster won reelection for his second full term over Democrat Joe Cunningham. McMaster’s victory is set to make him the longest-serving governor in state history by the time his term ends.

The first of the four victories was called just 38 seconds after polls closed in the state, when… 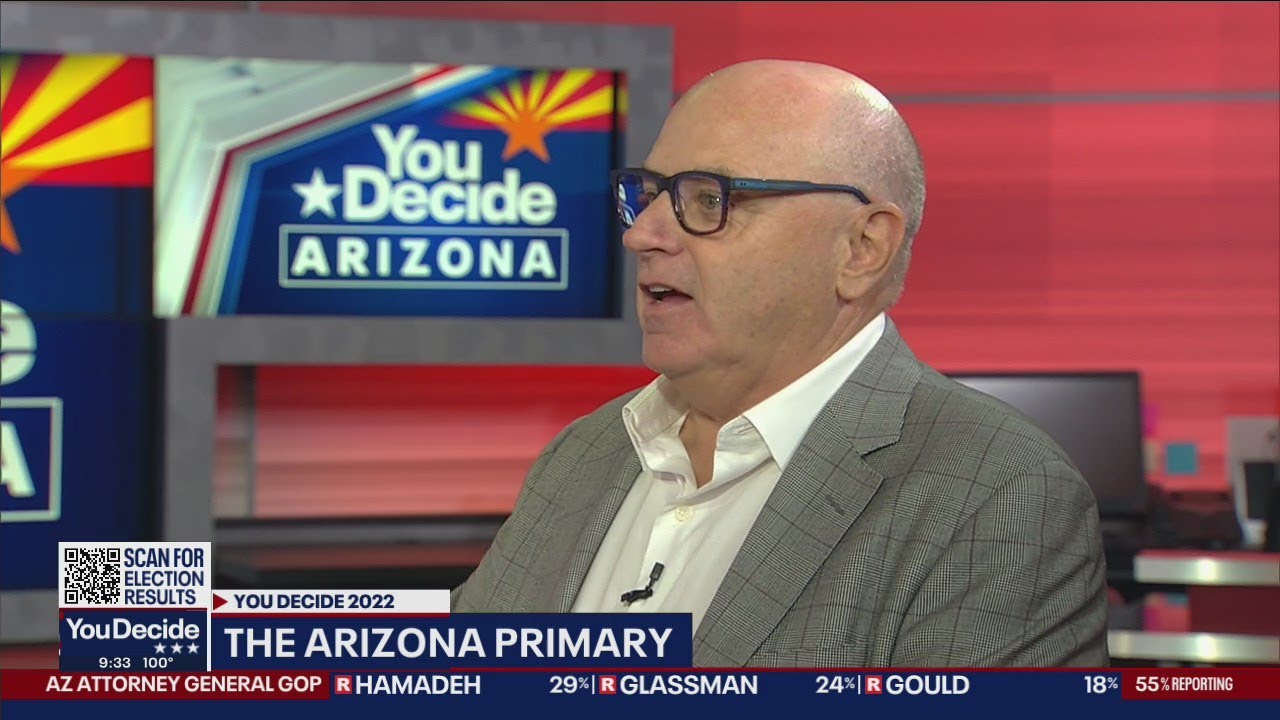 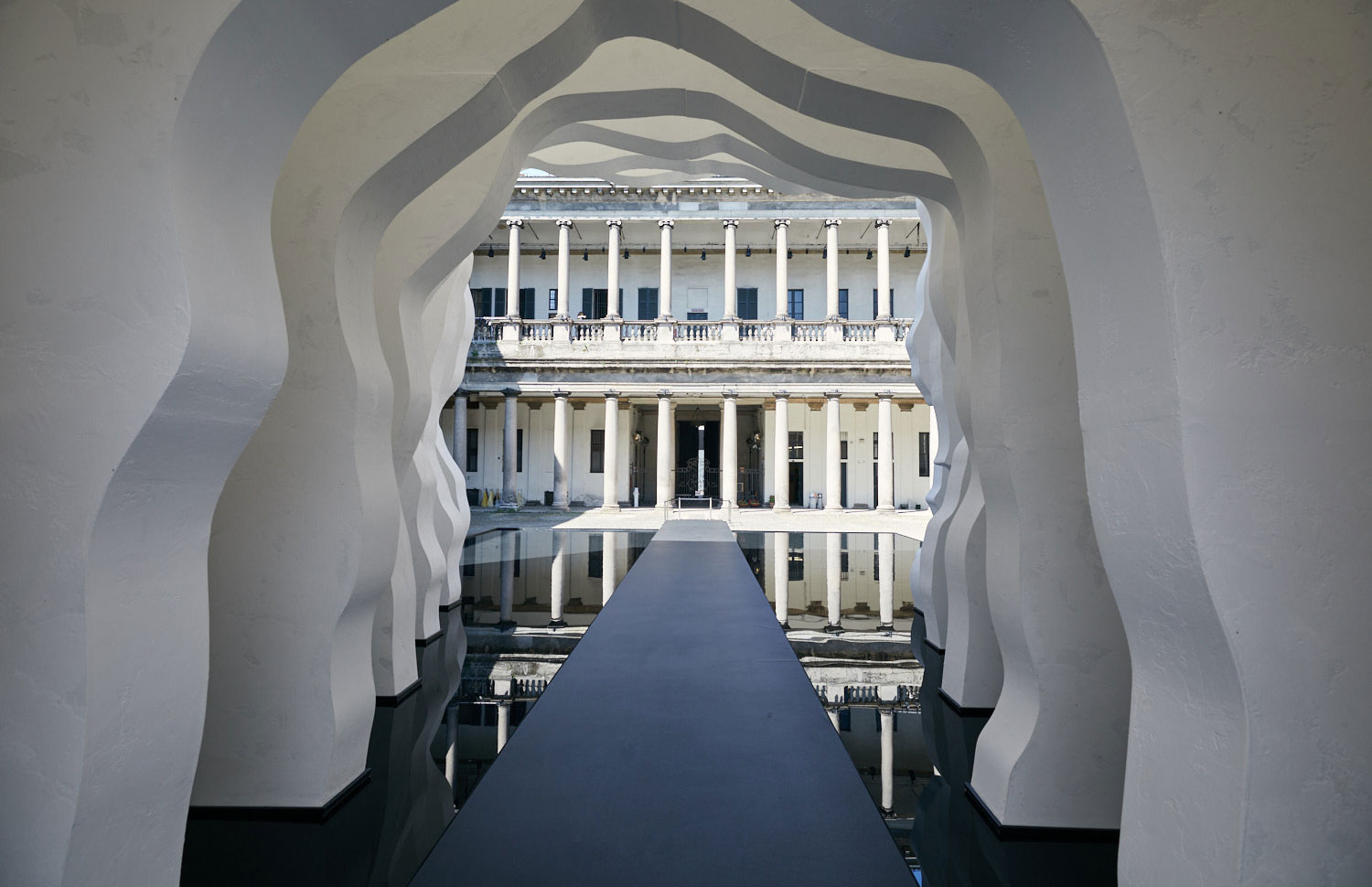