Story at a glance

Parents should have a “primary” role in their children’s education, according to U.S. Sen. Ron Johnson (R) of Wisconsin.

Johnson made the comment during an interview with Fox News Digital at the Wisconsin State Fair earlier this month, the outlet reported.

“Parents’ role in education should be primary,” Johnson told Fox New Digital. “They should have control over what is taught to their children.”

Johnson’s comment is another example of the growing momentum by conservative lawmakers to push for “parental rights” in public schools.

Over the last year, conservative lawmakers have launched a new campaign to remove things from the classroom deemed offensive, arguing that parents have the right to know what their children are being taught.

Most of the materials targeted by “parental rights” or “curriculum transparency” bills require teachers to upload their reading lists or class materials online or otherwise available for public review, in most cases in order to scrutinize the use of materials that covers critical race theory and experiences of the LGBTQ+ community.

Over the past year, curriculum transparency bills have been pre-filed or introduced in at least 35 states, according to The74.

The conservative senator is no stranger to polarizing comments, like claiming it is not “society’s responsibility” to take care of “other people’s children” or that that pandemic overcrowding in Wisconsin hospitals was no worse than what would happen during a bad flu season.

Johnson has also pushed false claims about the 2020 election.

The senator most recently came under fire after it was revealed that a top aid tried to give fake, pro-Trump electors from Michigan and Wisconsin to former vice president Mike Pence shortly before he began to count electoral votes on Jan. 6 of last year.

Johnson’s office has yet to respond to a request for clarification from Changing America. 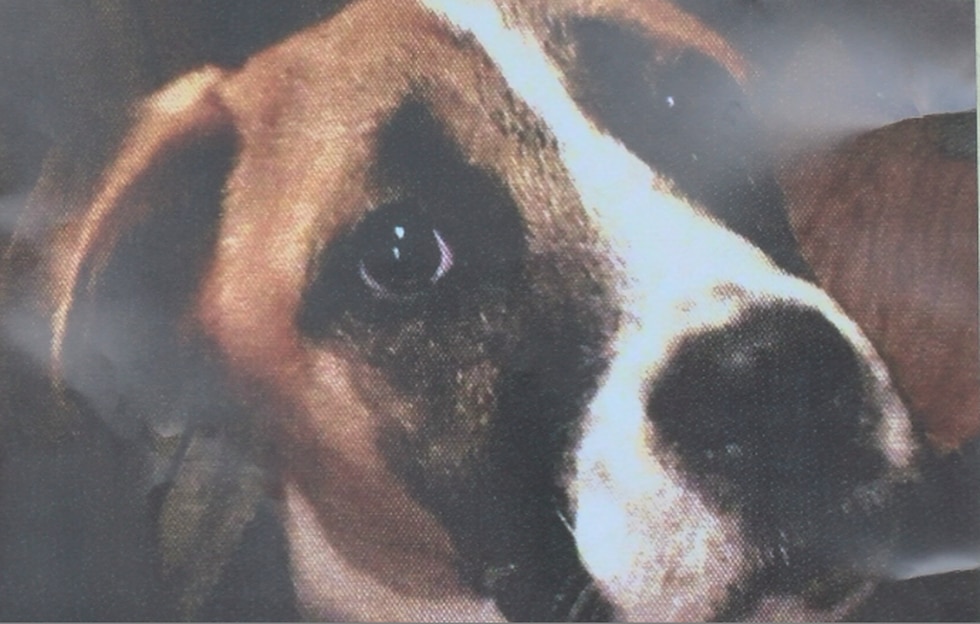