Sen. Mark Kelly is projected to defeated Republican Blake Masters in Arizona’s U.S. Senate race after another key batch of ballots Friday night left the challenger still far apart in a contest that boosts Democrats’ chances of retaining control of the chamber as well.

The Associated Press called the race, along with other major media outlets moments after Maricopa County posted unofficial numbers that showed Kelly, D-Ariz., widened his lead by another 8,000 votes instead of Masters significantly cutting into it.

Kelly, who cast himself as an independent-minded senator throughout the campaign, called the result the product of a cooperative spirit.

“Thank you to the people of Arizona for re-electing me to the United States Senate. From day one,… 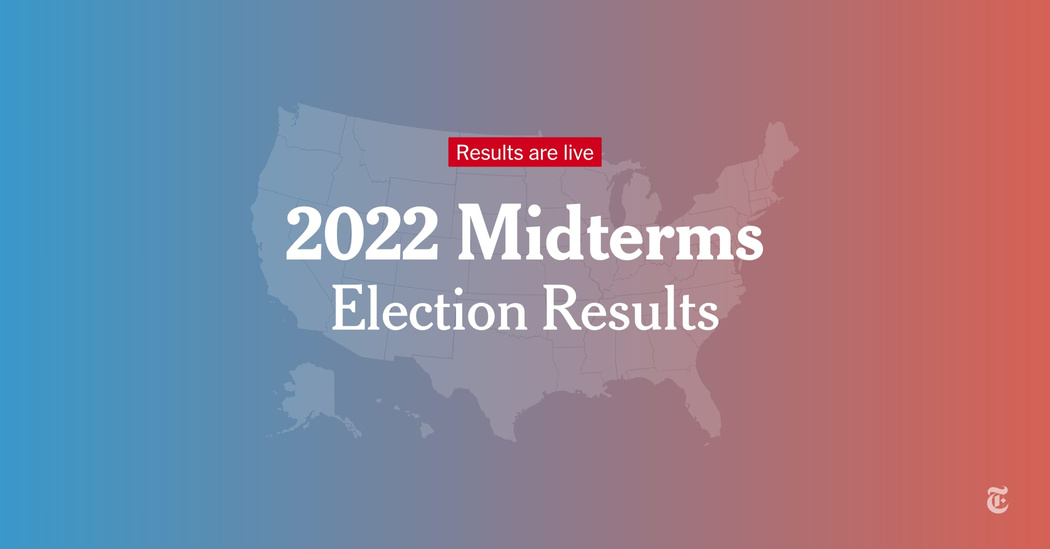 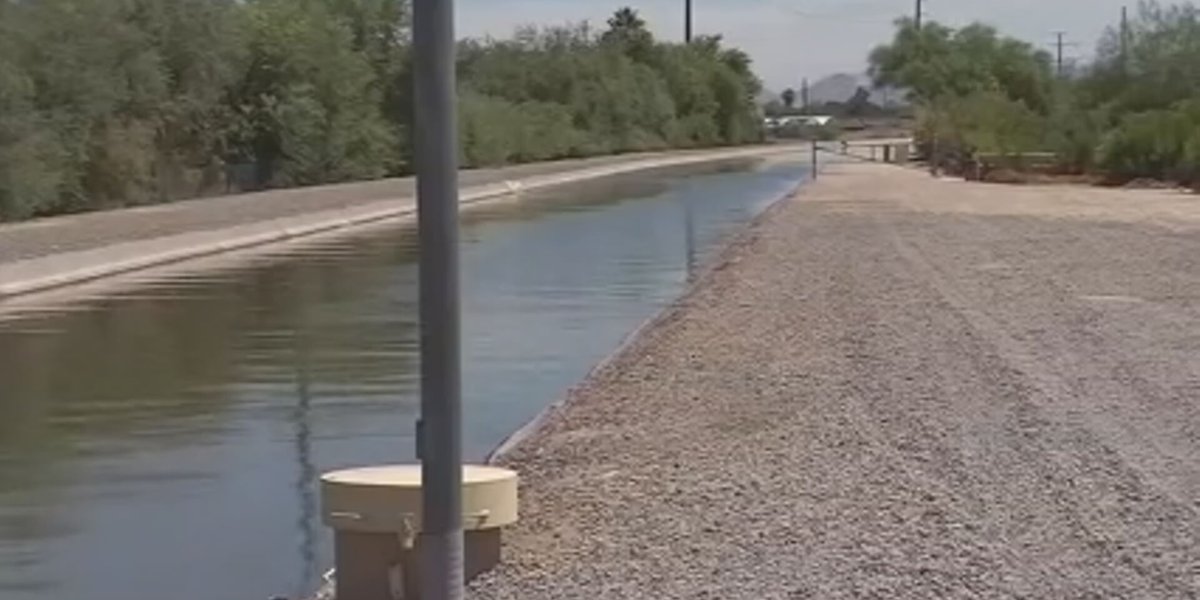 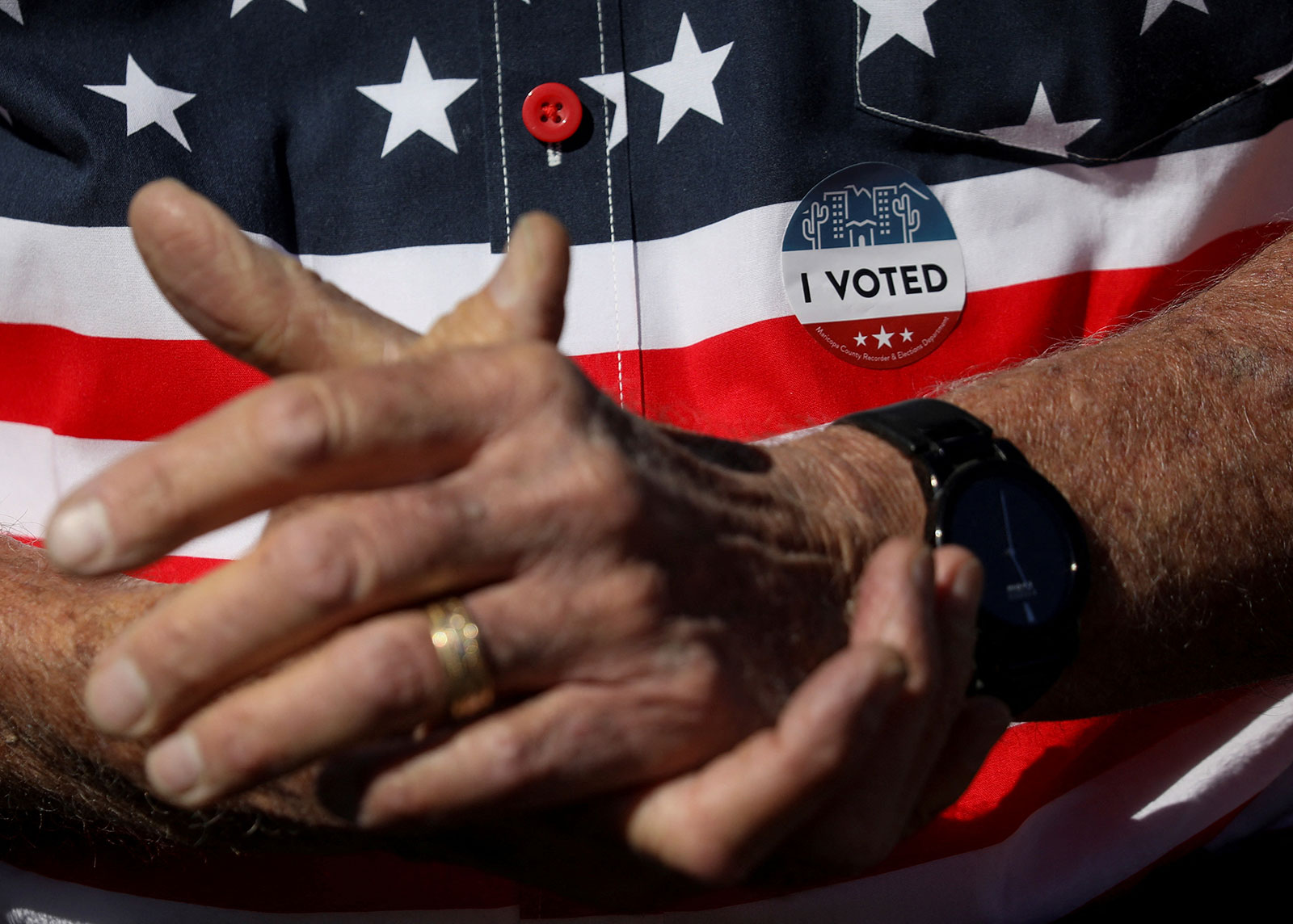