South Orange, N.J. — Princeton was dropped on the road by Seton Hall, 14-3, in a game with a plethora of pitching changes and scoring sprees scattered across a handful of innings. The Tigers fall to 2-20 on the season.

Princeton’s offense managed 12 hits with eight of its nine starters tallying a knock. Jackson Emus (3-for-4), Nadir Lewis (2-for-3), and Eric Marasheski (2-for-4) all contributed with multiple hits.

Six Princeton pitchers had the opportunity to showcase on the mound. Reece Rabin and Patrick Jarvis’ outings stood out the most. Rabin pitched 2.2 innings with three strikeouts, no walks, and no runs allowed on three hits. Jarvis pitched one clean frame with a strikeout, a walk, and no runs on no hits.

The Tigers opened the scoring in the first inning. With runners on the corners, Scannell knocked an RBI single to center field for an early, 1-0 advantage. Seton Hall punched back with its first of three scoring outbursts with five runs on a throwing error, a sac fly, and a bases-clearing double in the bottom of the second.

Princeton brought itself within striking distance in the top of the sixth. With two outs, Carlos Abello brought Emus home with an RBI single to center field. Marasheski made it 5-3 with an RBI double into the gap.

The Pirates extended their lead in the seventh, however. A pair of two-run singles gave the hosts a 9-3 advantage. They further extended their lead the following inning with five more runs for a 14-3 lead. Princeton was unable to overcome the deficit as Seton Hall secured the victory.

Princeton returns to action with an Ivy League series against Cornell at Clarke Field, starting with a doubleheader on Saturday, April 9 at 11:30 a.m. 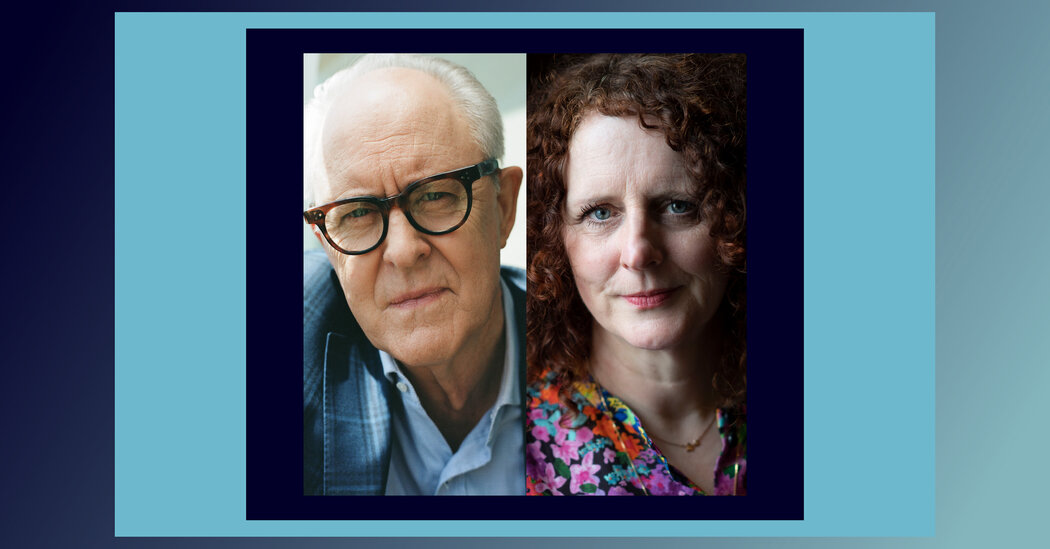 John Lithgow on an Actor’s Education