When the laser was invented, the fundamental science behind it astounded the physics community. On the other hand, many in the field wondered what it could be used for. Even one of its inventors called it “a solution in search of a problem.” Today, of course, the list of laser applications is a long one and continues to grow. Lasers are now used for everything from manufacturing to surgery to home electronics. Indeed, lasers are such a ubiquitous part of our daily lives that some might suspect that there’s not much more to discover about these intense beams of light.

Not Hui Cao, who continues to invent new types of lasers, and find new ways to put them to use. Conversely, sometimes her lab explores practical applications, which then leads to new insights about the fundamental physics of lasers. She has pioneered the use of random lasers in biomedical imaging. She has figured out how to stabilize chaotic lasers by using chaotic cavities, that is, “fighting fire with fire.” Her work has earned her a place in Photonics Spectra’s “History of the Laser,” as well as numerous awards and honors. This year, she was elected to both the American Academy of Arts & Sciences and the National Academy of Sciences. 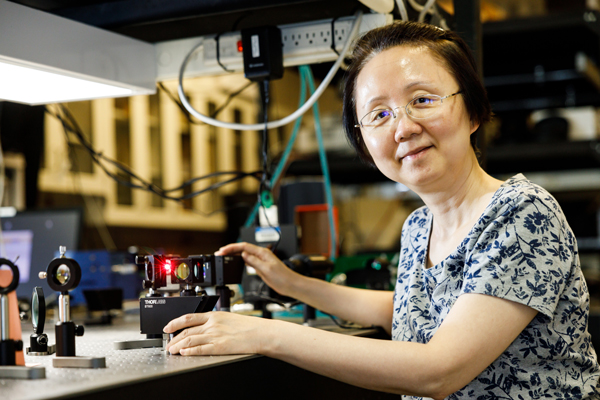 Her curiosity began with a comment from her father.

“When I was very young, my father told me the thing that moves the fastest in the world is light,” said Cao, the John C. Malone Professor of Applied Physics, Physics, and Electrical Engineering. “So I was always intrigued by light — why is it so special? Why can it generate all these different colors? So that’s how I got into optics.”

From there, studying lasers was the logical next step. She got hit with the bug while in college when she discovered how powerful lasers were and all the ways that they could be used. And since then, the number and diversity of those applications has increased at a tremendous rate. After coming to the U.S. in 1990, Cao recalled, she would call her parents in China on the telephone at a cost of $1 per minute.

“Nowadays we will pay nothing for a video talk,” she said. “That is because of optical telecommunications, and because we have fiber optics technology, lasers, amplifiers and photodetectors. We use lasers in our daily life, everywhere. That is a complete revolution, I would say.”

The first laser was built in 1960 by Thomas Maiman for Hughes Research Laboratories in California. More than 60 years later, lasers still have new properties to show us, and Cao has been instrumental in finding many of them. It was while she was working in a lab at Northwestern University, checking the optical properties of a new semiconductor material, zinc oxide, when she discovered the random laser. There was interest at the time in making ultraviolet lasers from zinc oxide, but making laser cavities with such material was tricky.

“But I saw something lasing and I just could not understand how it can happen, because there is no cavity to support lasing,” she said. Initially puzzled, she figured out that the laser cavities can be “self-formed” in disordered structures. And, it turned out, creating such a random laser was easier than making conventional ones.

“We didn’t really think that we were going to find this, but sometimes we saw something intriguing in the lab, and we just pursued that,” she said. “These kinds of surprises or unexpected discoveries are really an exciting part of the research.”

But the random laser became much more than just a curious phenomenon after a chance encounter with Michael Choma, then a faculty member at the Yale School of Medicine, when the two researchers discussed each other’s work. She wasn’t sure how to describe what a “random laser” was.

“So, I just told him, ‘I’m working on a bad laser,’” Cao said, laughing. “And then he said, ‘How bad? What is that?’ And then I said, ‘It just has a low spatial coherence.’ And he said, ‘That is exactly what I need for parallel optical imaging.’”

From there, Cao and Choma would go on to demonstrate how the random laser could potentially have clinical applications. By using these random lasers as a source of illumination in medical imaging equipment, clinicians could get faster processing and greater clarity of their images. One downside of using traditional lasers in imaging systems is something known as “speckle noise,” a grainy pattern that can diminish the quality of the images. The random laser, though, doesn’t produce the speckle noise. And because they help generate the images faster, fast-moving phenomena like the movements of embryo hearts can be better captured in those images.

From Medicine to Computers

In one of her more recent studies, Cao demonstrated how a small laser — by quickly generating random numbers — can help bolster cyber security. As we become more digitally connected, computer systems need to generate sequences of random numbers to foil would-be hackers. Producing them fast enough, though, is a challenge. To speed things up, Cao led a team of researchers in developing a compact laser that can produce these random numbers one hundred times quicker than the fastest, current systems. The research team designed the laser cavity to amplify many optical modes simultaneously. These modes will interfere with each other to generate rapid intensity fluctuations that are recorded by a high-speed camera. These fluctuations are then translated to random numbers. 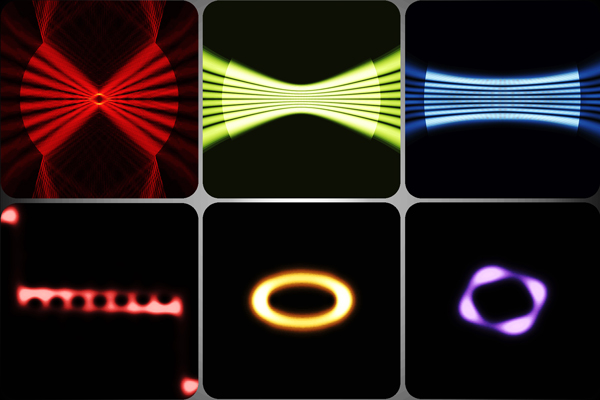 Cao compared the hourglass-shaped device to a violin that’s designed specifically to amplify sound and resonate with many acoustic frequencies. Similarly, the new laser cavity acts as a resonator for optical waves and amplifies many modes of light. The result is a system that can generate about 250 terabits, or 250,000 gigabits, of random bits per second — more than two orders of magnitude higher than the fastest current systems. It’s also energy-efficient and can be scaled up significantly. She published the research this year in Science.

“It really opens a new avenue on how to generate random numbers much faster, and we have not reached the limit yet,” she said. “As to how far it can go, I think there’s still a lot more to explore.”

Cao is convinced that lasers have a lot more secrets to reveal. One of her ongoing research projects is finding a way to use the coherent control of lasers to be able to penetrate deeper into biological tissue for noninvasive imaging. But tissue changes very quickly, so “the burning question,” she said, is finding a way to adapt the laser to quickly find the way into the tissue.

“This is a really exciting period for lasers, for optics, and also more generally, for applied physics,” she said. “We are going back and forth between physics and engineering, and I really enjoy that. I think there’s a lot of things we can do.” 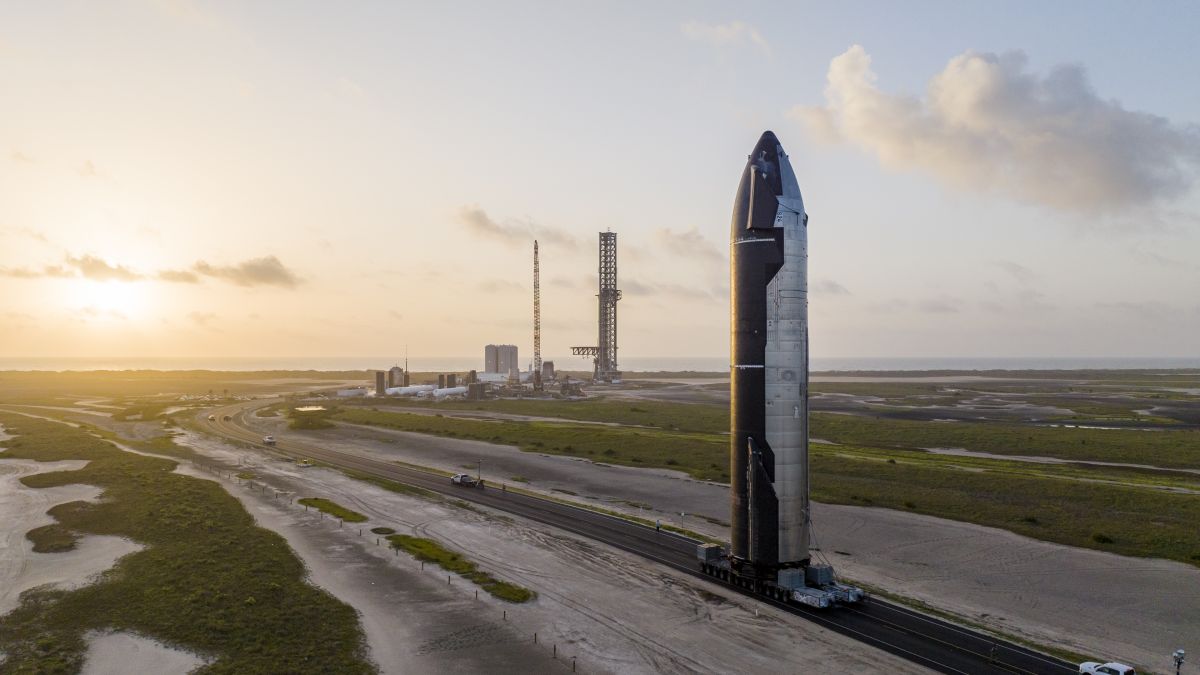 Jennifer Lopez and Ben Affleck got married in Vegas. I wish I didn’t care.