The state-owned Crowborough Hotel, which was under construction for the last 30 years, will open its doors for guests on September 7, Meghalaya Chief Minister Conrad Sangma announced. The property in Shillong will be run by Tata group-backed Indian Hotels Company Ltd (IHCL) under the Vivanta brand, he said.

“Finally, a tourism project that has been lying and facing a lot of problems for the last 30 years will see the light of the day,” Sangma said on Wednesday.

The hotel, located in the heart of the city, has 100 rooms.

Sangma said the Marriot Group has also invested in the state and the hotel will be opened soon, while 1,500-2,000 rooms are in the pipeline across the state under the PMEG (Prime Minister’s Employment Generation) Program.

The chief minister also announced a series of tourism events across Meghalaya over the next few months with the state government investing Rs 12-15 crore for these programmes.

“It will include different activities — from international film festivals and the winter tales to the autumn festival, the cherry blossom festival, the me-gong festival and the Northeast Olympic Games,” he said.

In the first week of November, the government will organise Umiam Boating Regetta, in which 50-100 boats will participate, Sangma said, adding that different activities will be held.

“We plan to make it a festival, so for the first time there will be a boating festival at Umiam Lake,” he said. PTI JOP SOM SOM 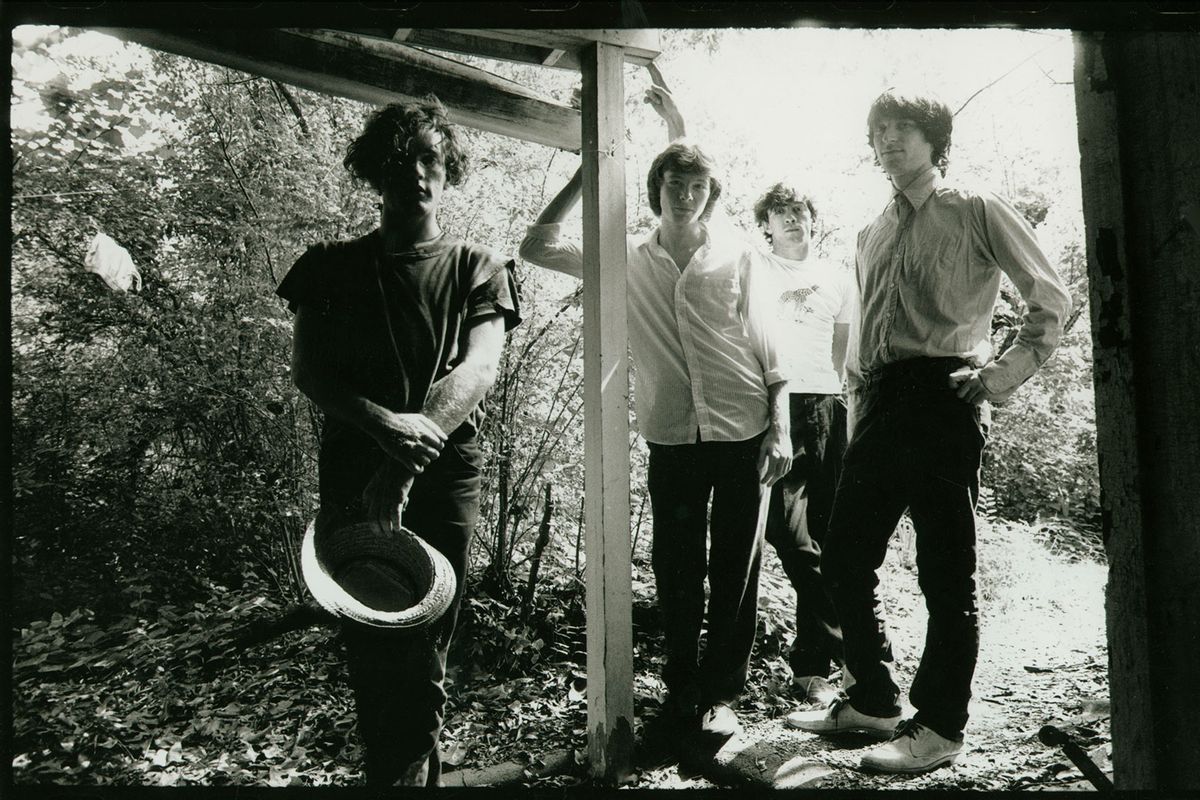