HENDERSON, Ky. − Two people are dead and four others were wounded in a mass shooting at a Henderson homeless shelter for men Thursday night.

The shooting occurred around 7:40 p.m. at the Harbor House Christian Center at 804 Clay St. About 15 people were inside at the time, Henderson City Commissioner Robert Pruitt said.

In a Facebook post, Henderson police identified the suspect as Kenneth R. Gibbs of Henderson. Shortly before 10 p.m., Henderson police said on social media that Gibbs had been found and taken into custody. Henderson Police Department Chief Sean McKinney said Gibbs was located at Hays Boat Ramp in the 2000 block of North Elm Street.

McKinney said Gibbs was armed when he was arrested at 9:45 p.m.. Gibbs was identified as the shooter by witnesses at the shelter, McKinney said.

Stinnett said Gibbs was reportedly a resident at the center. Henderson police said the scene has been secured. No names of victims have been released.

Harbor House is listed as a homeless shelter on Facebook and Google. Its Facebook page describes it as “a safe harbor for men in need. Harbor House is a Christian-based organization dedicated to bringing men up in the community, by promoting a God-based foundation.”

This center is a shelter for men who need housing, meals, and assistance with finding employment.

Pruitt said Harbor House has been around since 1989. It’s been an asset for the community, he said, but “tonight puts a scar on that.”

Around 9:40 p.m., a Henderson city bus arrived to take 10 other residents to the Salvation Army for the night. They prayed before boarding.

Brian McClain is a resident at Harbor. A church service had just ended, and he told the Courier & Press he was resting in the dormitory area before leaving for his third-shift job when a man he believed to be the shooter suddenly flipped on the lights.

“He looked at me funny and shut the light back off, and when he went out the dorm room, it wasn’t five seconds later I heard shots,” he said.

He said he heard what he believed to be a handgun fire “eight or nine shots.” He jumped out of bed and rushed toward the window. At first, he thought about breaking it.

“Finally I got my mind about me and unlocked the window and got out,” he said. ‘And another dude ran into the dorm and said ‘man I think I’m shot.’ And he got shot right here in the (left) shoulder.”

McClain claimed to know at least two of the victims. He described them as “two of the nicest guys you’ve ever met.”

This is a developing story and will be updated. 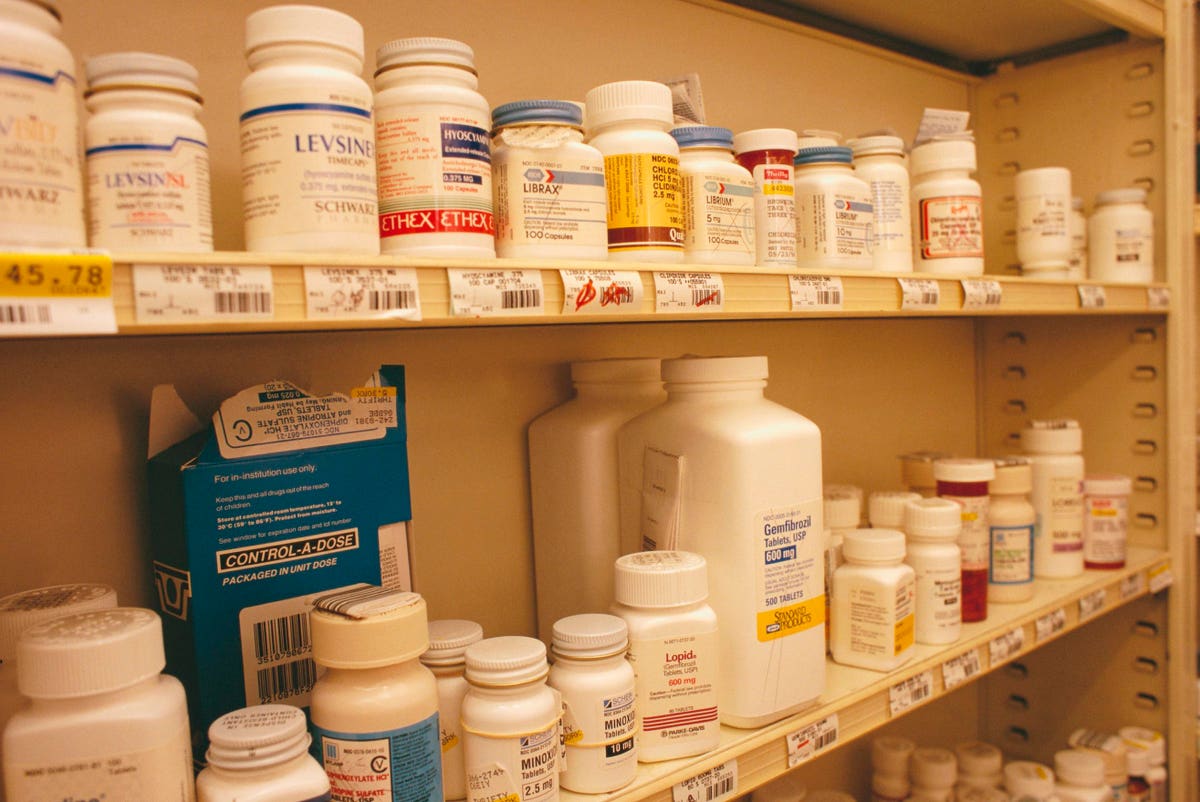 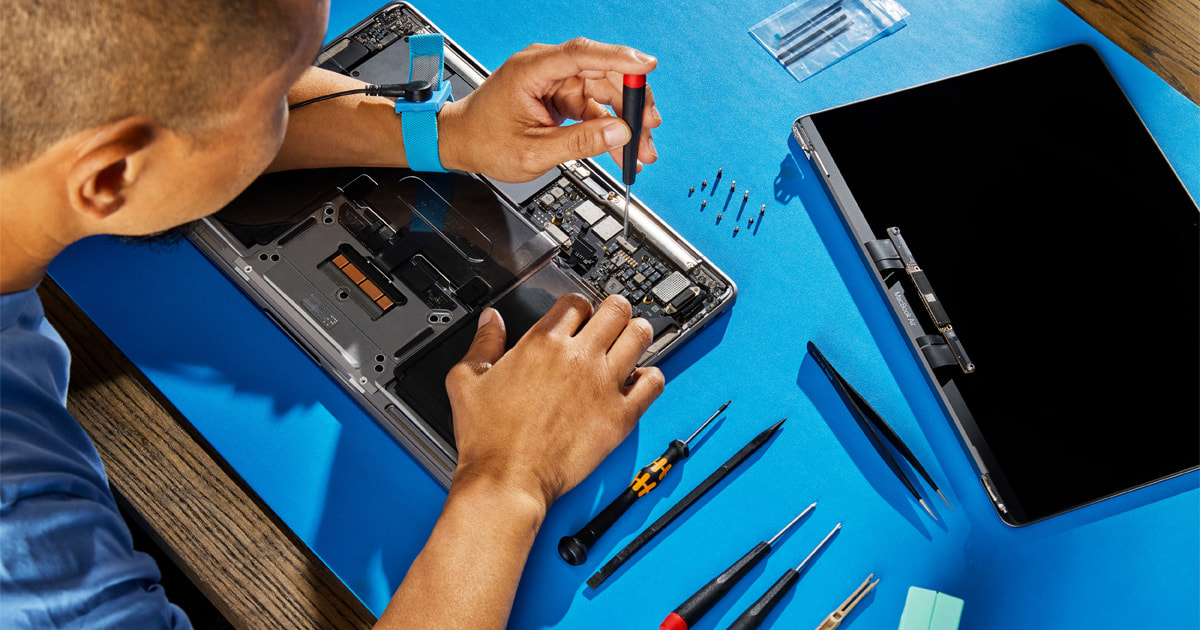 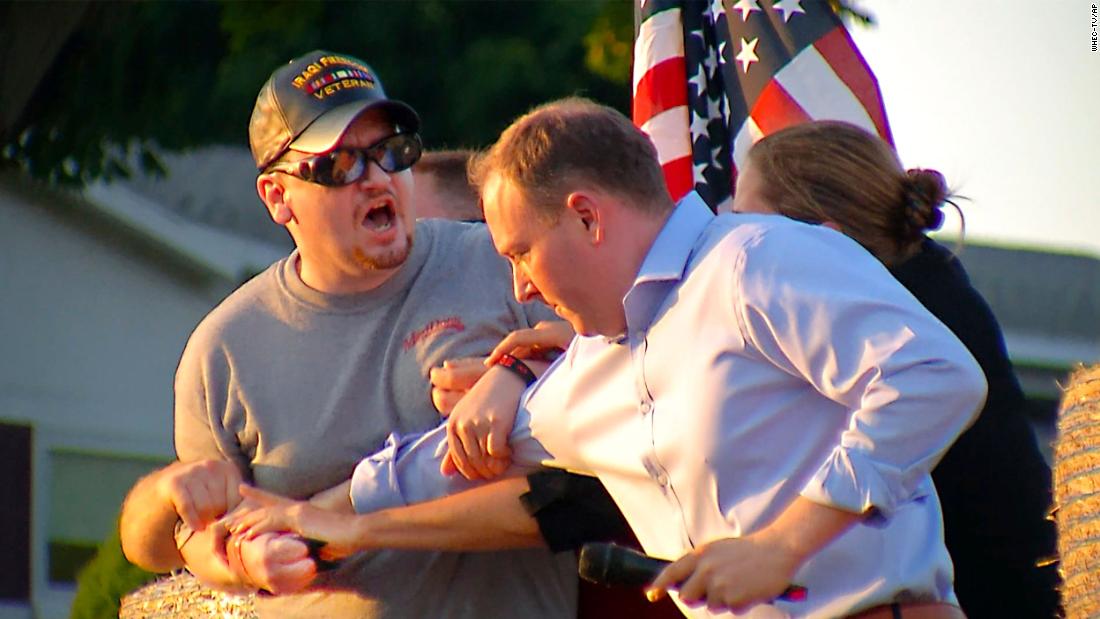