Many people remember the financial and housing crises of 2007 and 2008. That’s when not only did the overheated housing market slow down, but millions of home prices fell below their mortgage amounts. These are known as “underwater” mortgages. When foreclosures became the symbol of the times, it also became known as the Great Recession.

With that in mind, many prospective homebuyers today believe it’s wise to hold off on buying a home until the market bottoms out to get a home at an affordable price. But the times and circumstances are not the same as in 2008. Hundreds of thousands of homes are not going to foreclosure. Excess housing prices cannot fall below mortgage prices. Existing homes will retain their value and prices will continue to rise at a more moderate pace. The reason is…

According to Realtor.com data, the median U.S. home listing price in July 2022 was $449,000, about the same as in June. This is a 16.6% increase over the previous year. This contrasts with her 77% of homebuyers who believe there is a bubble where they live. Home prices are no longer driven by lax lending practices and rampant investor speculation in the market as they were before the Great Recession.

1. Mortgage practices have changed. It was years of deregulation of lending practices that led to the 2008 financial crisis. Giving out high-risk mortgages has become profitable. Lenders have come up with all sorts of weird loans that make no sense. You can take out a loan with a payment plan that does not cover the full amount of interest. The lender simply added the unpaid interest to the back end of the loan. But perhaps the most common and devastating were variable rate loans that came due in a few years. Buyers took these loans thinking they could afford to pay, only to find later that payments had increased significantly to unaffordable levels. It was The biggest casualty was the inability to increase wealth through equity or house value. Others were foreclosed because they couldn’t afford the skyrocketing variable rate loans. Lenders began to go bankrupt and hundreds began to close their doors. That led to the financial crisis along with the housing crisis.

During the last two years of rising home prices, it is much harder for buyers to qualify for a mortgage because lenders are not taking out high-risk loans that they cannot repay. Most of that is the result of his 2010 Dodd-Frank Act, which increased scrutiny of the industry. Many thought the new regulation was overkill, but 12 years later, it means far fewer borrowers are heading to foreclosure. The median credit score for new mortgages in the second quarter of 2022 was 773, according to the Federal Reserve Bank of New York. This shows that even though buyers struggle to cover the cost of housing today, financing standards remain high. .

2. The pandemic was not the housing catastrophe that many feared. It was initially feared that millions of unemployed and underemployed homeowners would be unable to pay their mortgages. But it never happened. A mortgage moratorium program allowed struggling homeowners to suspend payments until they returned to work. By the end of June 2022, only 0.5% of mortgages were 90 days or more past due. Instead of the economic turmoil of the pandemic that caused a wave of foreclosures, it ended with historically low levels of foreclosures. In addition, rising home prices have increased the wealth of homeowners. In total, the mortgage holder has $2.8 trillion more in assets than he did a year ago. This equates to more than $207,000 in additional assets per homeowner for her.

3. No oversupply without massive foreclosures. This is mostly intuitive today. It’s a housing shortage, not an oversupply. With all the foreclosures caused by the Great Recession, homes are now on the market as bank-owned properties. Banks were desperate to get the foreclosures off their balance sheets at all costs before they were forced to close. This led to more mortgages being submerged and even solvent owners stopped paying their submerged mortgages. No one could afford to sell their existing home in order to move to a better home or get a new job in another state. The whole economy froze. What is different today is that demand is still high and supply is low. The reason home prices continue to rise is because interest rates are making homes more affordable. Prices are slowly rising, but we don’t expect them to go down any time soon.

Waiting to buy a home may not get what some buyers want. No room for bubbles at this point. What we can expect is that both interest rates and house prices will continue to rise, but at a slower rate. The affordability issue will not improve anytime soon.

We also welcome questions from readers of all experience levels on residential real estate in our weekly “Ask Brian” column. Email us your questions, inquiries, or article ideas. [email protected]. 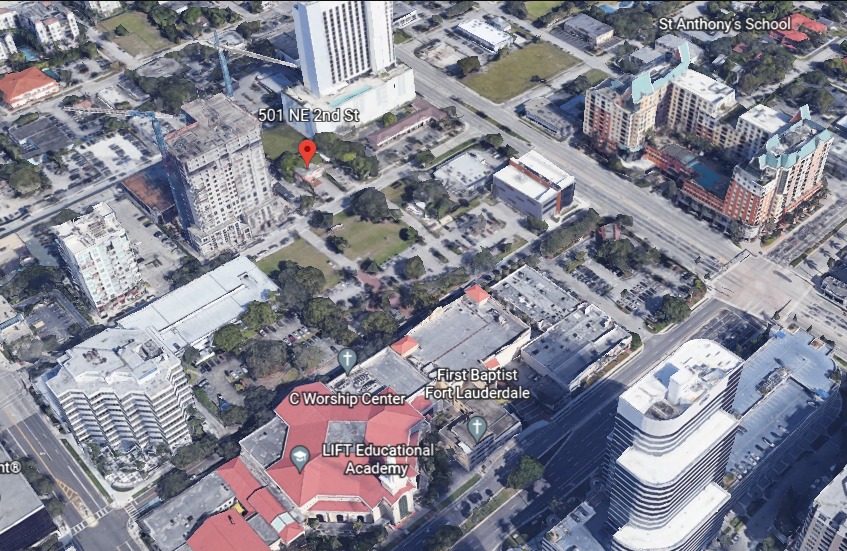 Church sells $1.2 million worth of prime real estate amid schism 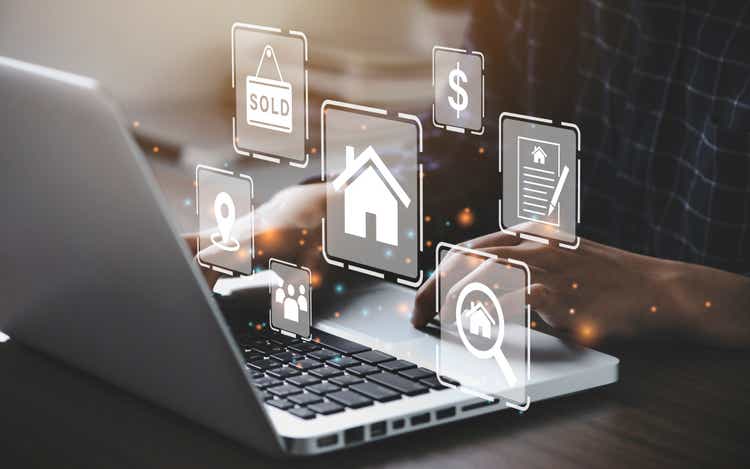 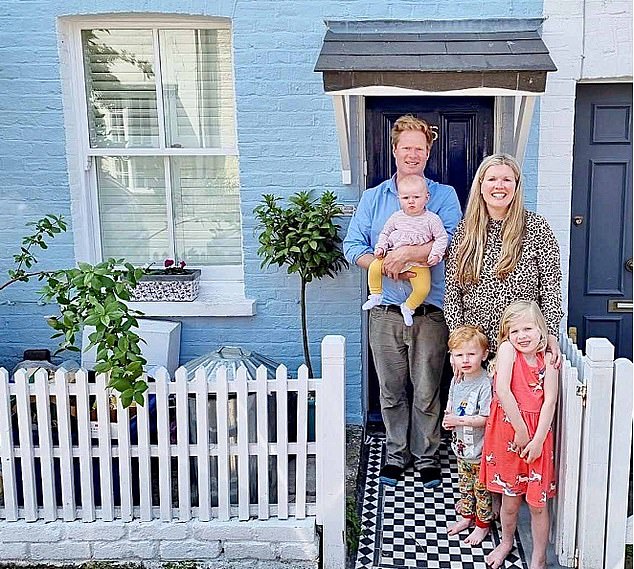 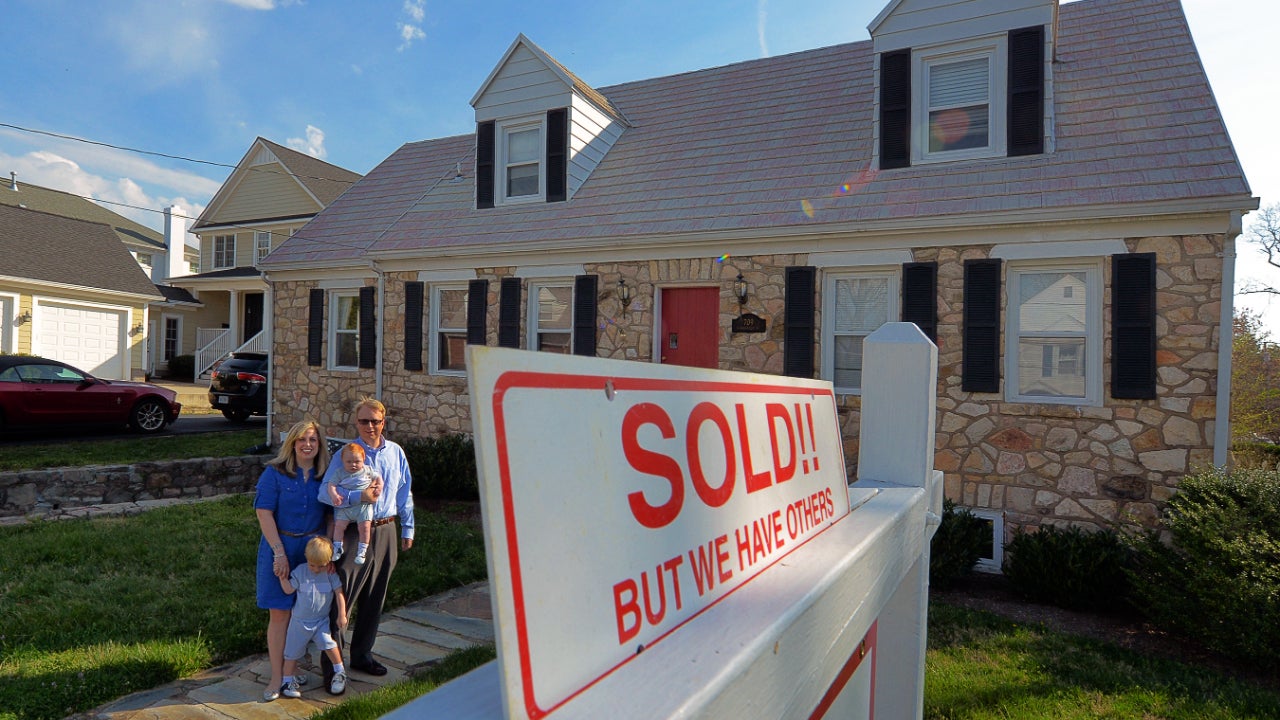