Kansas voters handed abortion-rights advocates a massive victory Tuesday, surging to the polls to defeat a measure that would have allowed the GOP-led legislature to impose new restrictions.

The vote in Kansas was one of the first tests of the potency of abortion rights at the ballot box since the Supreme Court’s decision to reverse Roe v. Wade and end the federal protection of abortion access.

Catch up on the night’s news here

Meanwhile, in Michigan, one of the 10 House Republicans who voted to impeach Trump was ousted, while the matchup was set for what will be one of the key gubernatorial races this fall. And in Missouri, the political comeback of a former governor… 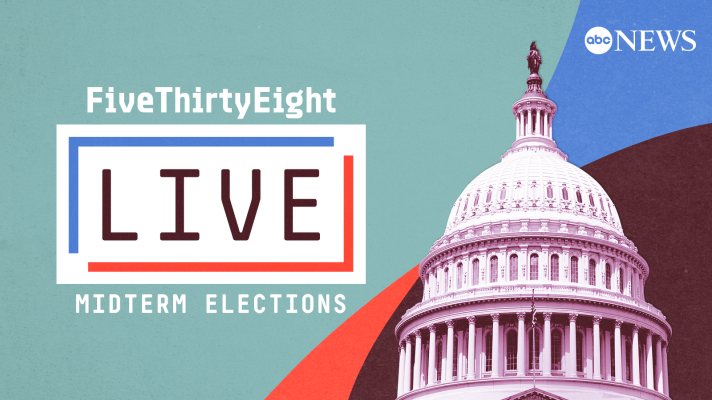 The Uncalled Races Of The 2022 Election: Live Updates – FiveThirtyEight