Based in Washington, DC, Williams will work closely with Standard’s president. Jerome Nicholsto handle new investments and developments in the region.

Williams told the Commercial Observer, “The work Standard is focused on developing and doing in a diverse community aligns well with what I do well, building relationships, and what I want to focus my time and energy on. “I also really like the team. Robert (Jouët)Jerome (Nichols), Shubra (jar), Lindsay (Louis), Janine (Kim) I all bring something a little different to the table and the combination is very powerful. ”

“Terrance’s local relationships, investment acumen and development execution experience will accelerate Standard’s direct real estate capabilities,” Nichols said in a prepared statement. “We have worked with Terrance for many years while running the development fund series. CBRE Most recently in Standard, Terrance was the development lead for TCC. Congress Heights Metro business. It’s great to have him as a partner. ” 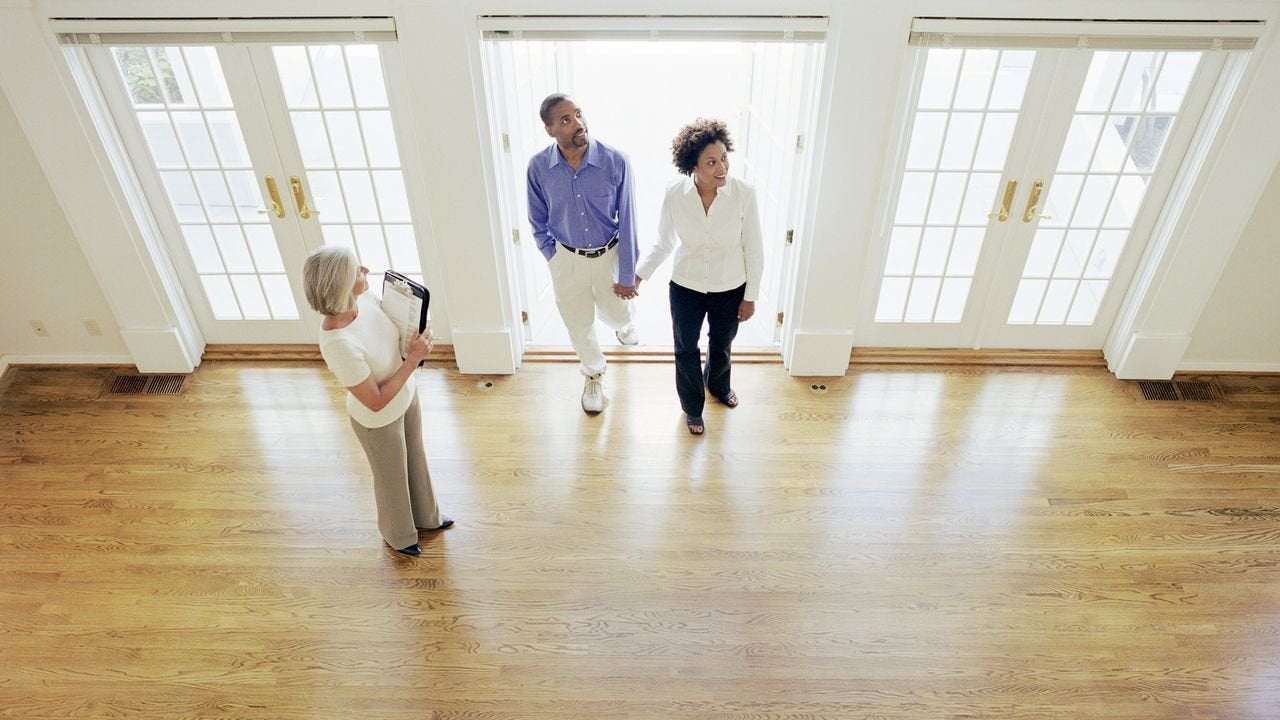 What is a real estate agent? 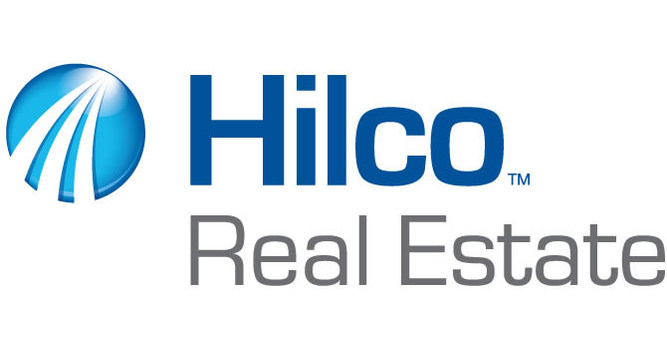 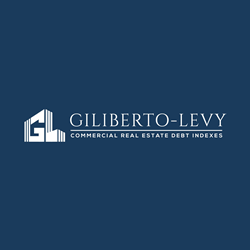