One of the most important decisions Arizona voters face in the upcoming election is one that could transform how they vote in the future. As the overseer of Arizona’s elections, the secretary of state holds great influence over the democratic process. The two candidates vying for that position present a stark contrast in choices.

There was a big question at the outset of the debate for secretary of state last month. It was kind of the elephant in the room.

Moderator Ted Simons asked Republican nominee Mark Finchem if he would have certified the results of the 2020 presidential election — that’s part of the job of being secretary of state.

“Would you as secretary of state have signed off on those results?” Simons asked.

Finchem for Secretary of State 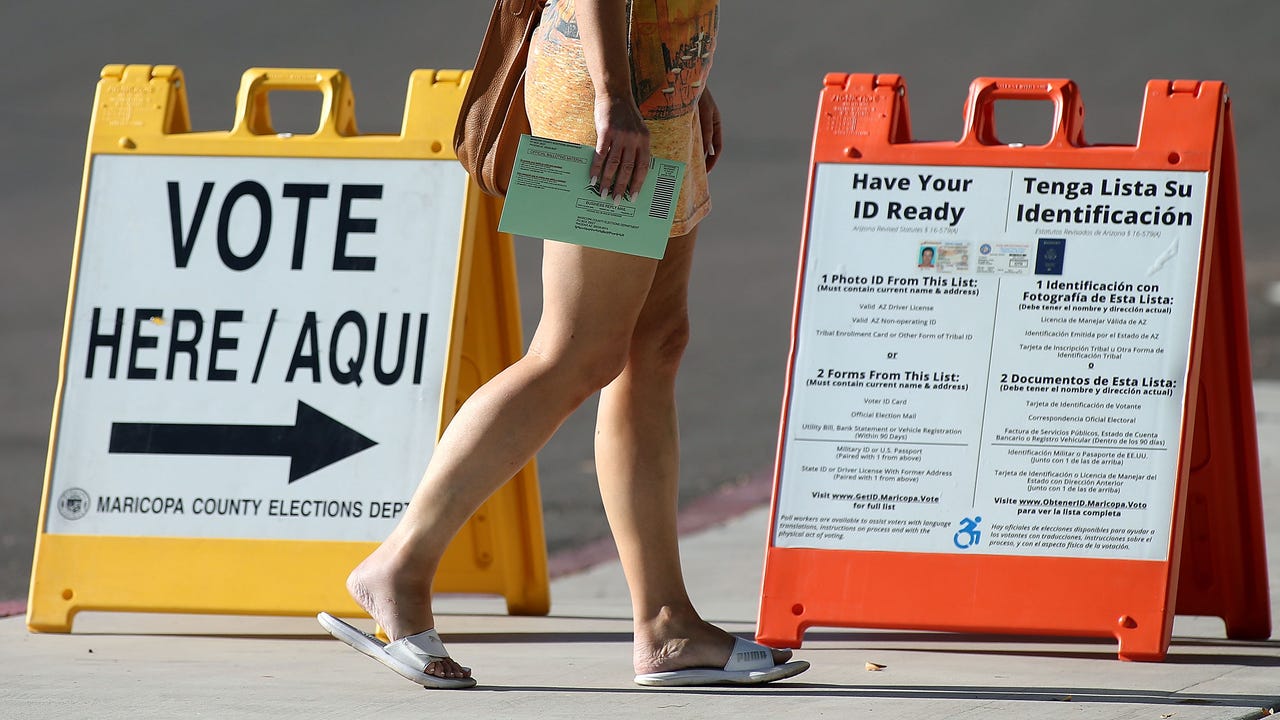 Voters in some key swing states, including Arizona, to decide on voting access Updates for 2022 midterms, US Senate, governor