The community of Doomadgee, in the Gulf Country of Far North Queensland, is in constant mourning.

Heartbreaking deaths are weighing on the 1800-strong population.

On the day we filmed with families preparing to face an inquest into the deaths of three loved Aboriginal women, three more senior respected Elders passed away.

“Last year we had a three-week grace period when we had a week out of sorry business, I haven’t seen one this year.

“You can feel it in the community when we have sorry business.”

But it’s the deaths of teenagers Betty Booth, Shakaya George, and 37-year-old Adele Sandy from preventable Rheumatic Heart Disease (RHD) that has thrust the community’s enduring sorrow into the national spotlight.

In a two-year period, between 2019 and 2022  all three women died from the disease, eradicated in the wider Australian community decades ago.

It’s a preventable disease, which starts with a sore throat or skin sores, and can develop into acute rheumatic fever, and heart damage, unless treated with a course of penicillin.

Overcrowding in houses is a major risk factor

The inquest last week in Cairns heard that suitable housing is one way to help prevent infection.

It’s something Mr Fraser, the first Aboriginal CEO of the Shire, is determined to do something about.

“Housing is paramount to all the issues that we face,” he said.

“Overcrowding is huge in Doomadgee, as probably with most Indigenous communities.”

There are more than 50 families waiting for housing in Doomadgee. The waiting list hasn’t fallen in 30 years.

About six new houses are built in the community each year.

Under a new pilot program with the Federal and State Government, the community will be placed at the centre of decision-making on housing, health and early childhood projects.

Mr Fraser hopes it will start to turn things around.

“We’re trying to make a better future for our kids and if we don’t start doing that now our kids will face the same situation that we’re dealing with now,” said Mr Fraser, who will appear before the inquest in September.

The Queensland government says it will spend $4.5 million over the next three years to strengthen the state’s response to acute rheumatic fever and rheumatic heart disease, plus extra funding for communities with the highest rates of the disease.

“Rheumatic Heart Disease is a disease of poverty and it’s a strong reminder of the inequity faced by First Nations people in this country and the urgent need to lift standards of living,” Senator Malarndirri McCarthy said in a statement.

Systemic racism at the heart of the matter

Families of the three women made the difficult journey to Cairns to attend the week-long inquest hearing, following an earlier one-day sitting held in Doomadgee.

The inquest has raised questions about the quality of healthcare in the community, the training of doctors and nurses, a lack of communication and coordination between healthcare services and allegations of rampant systemic racism.

Loreman and community leader Alec Doomadgee was blunt when he addressed the Coroner about racism in the health sector. He lost both his guardian daughter Shakaya and sister Adele in a matter of months.

“Systemic racism, institutionalized racism is very prevalent in the health system,” he told The Point.

“The community’s on a knife’s edge.

“They’re in fear because they’re living in a community where the only health service in town is not helping them.

“They are paying with their lives.”

He describes his guardian daughter Shakaya as a special young angel.

“She was so gentle, so kind, so loving. Like there was something about her that just stole your heart when you met her, she had that spirit.”

The inquest heard that in the months leading up to the teenager’s death, in September of 2020, she presented at six different health services as her family worried she needed immediate heart surgery.

In the end the surgery came too late.

A mother taken from her children and husband too soon

Just a few months earlier, Adele Sandy had also presented to Doomadgee Hospital for help when the 37-year-old was at her most vulnerable.

The inquest heard she was also not given the treatment she needed and her family felt ignored when they pleaded with medical professionals that Adele required immediate care.

Eunice Diamond said her daughter was in serious pain in May of 2020. She and Adele’s husband Edgar, recall her having swollen legs – a known sign of heart failure.

After several visits to Doomadgee hospital they finally kept her in but the family said they continued to feel disrespected.

“With my daughter, they didn’t let us go inside,” Eunice Diamond, the mother of Adele, told The Point.

“You see that little table over there, that where me and my two older sisters sat for the rest of the afternoon.

“That doctor or nurse should’ve come out and told me I lost my daughter in a nice way. They sent a police officer to me.”

Adele Sandy was much loved, with four children, and loved the outdoors.

“Her children say to me every night … I go to bed without a mother. She still says she needs her mother, the little one.”

Inquest to hopefully bring about change

“I just miss her beautiful smile. I miss her being with us. It’s not the same without her any more,” she told The Point.

The inquest heard that Betty too had made multiple visits to Doomadgee Hospital before she was admitted.

Paula Booth was with her sister at the hospital when the teenager’s heart failed.

“When they started doing CPR I got fright and just ran out … still today I don’t like going to the hospital.”

She was at the Inquest to hear the doctor, who worked on Betty in her last moments, apologise to the family.

The fly-in Fly-out doctor told the inquest she hadn’t received any formal handover  – just a four-word text as the outgoing doctor prepared to fly out from the airport “Two patients, very sick”.

“I thanked her for talking and telling her side of the story, and apologising to us for what she did …about the other doctor didn’t do the hand over properly,” Ms Booth said.

“But we need changes. [We need] for one doctor to be there permanently – at all times.”

Alec Doomadgee said the evidence presented at the inquest has confirmed the family’s fears, and validated their concerns.

“All the evidence that is coming out, is proving that what we believe and what we’ve experienced is true. And the hardships that our loved ones went through, how they lost their lives was uncalled for,” Mr Doomadgee said outside the court.

“It proves that our flight and our journey over the last two years was well worth it.

“And we’re just being the voices for other Aboriginal people in this country that are facing medical violence on a daily basis.”

Their missing loved ones remain in their hearts.

“They’re with us every step of the way and I know that they are very proud of us,” he said.

The inquest will resume again in Cairns on the 12th of September. 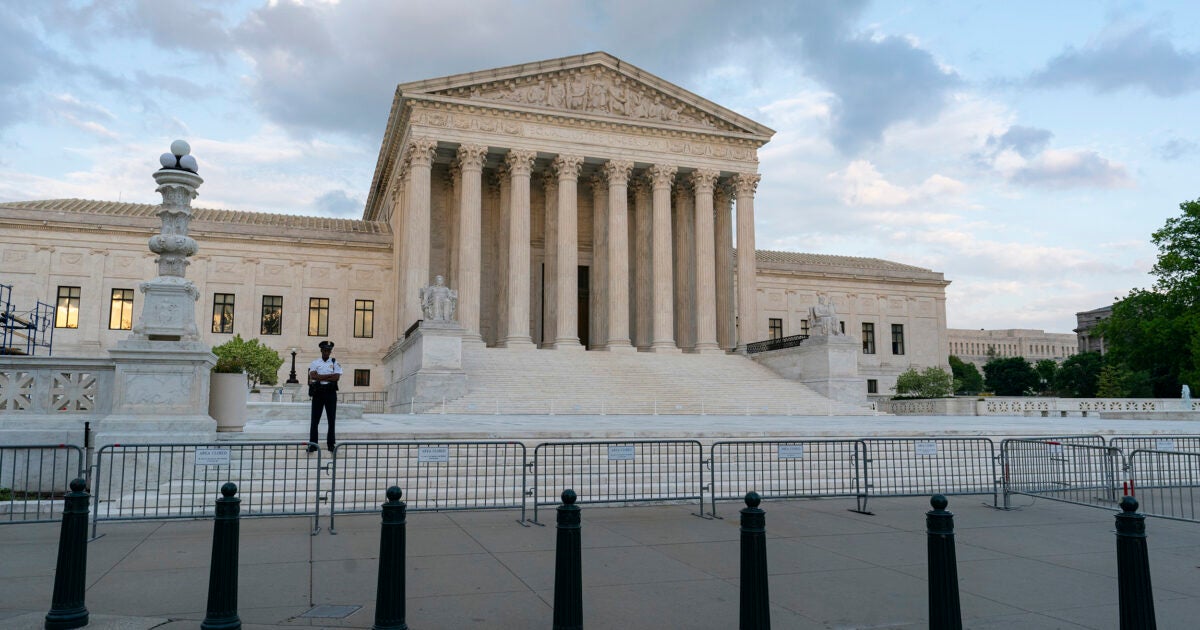 How a bioethicist and doctor sees abortion – Harvard Gazette 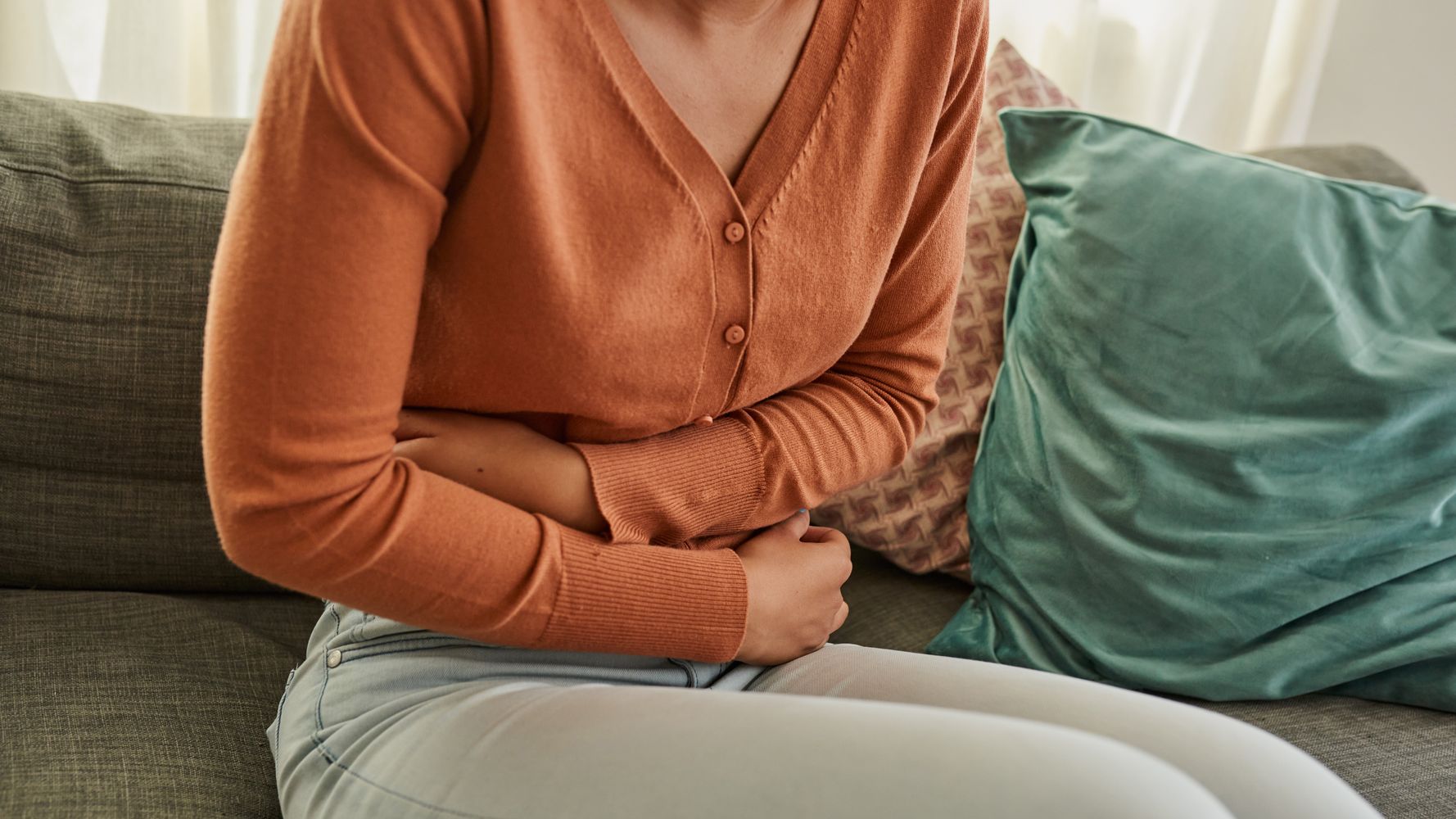 9 Things Only People With IBS Will Understand 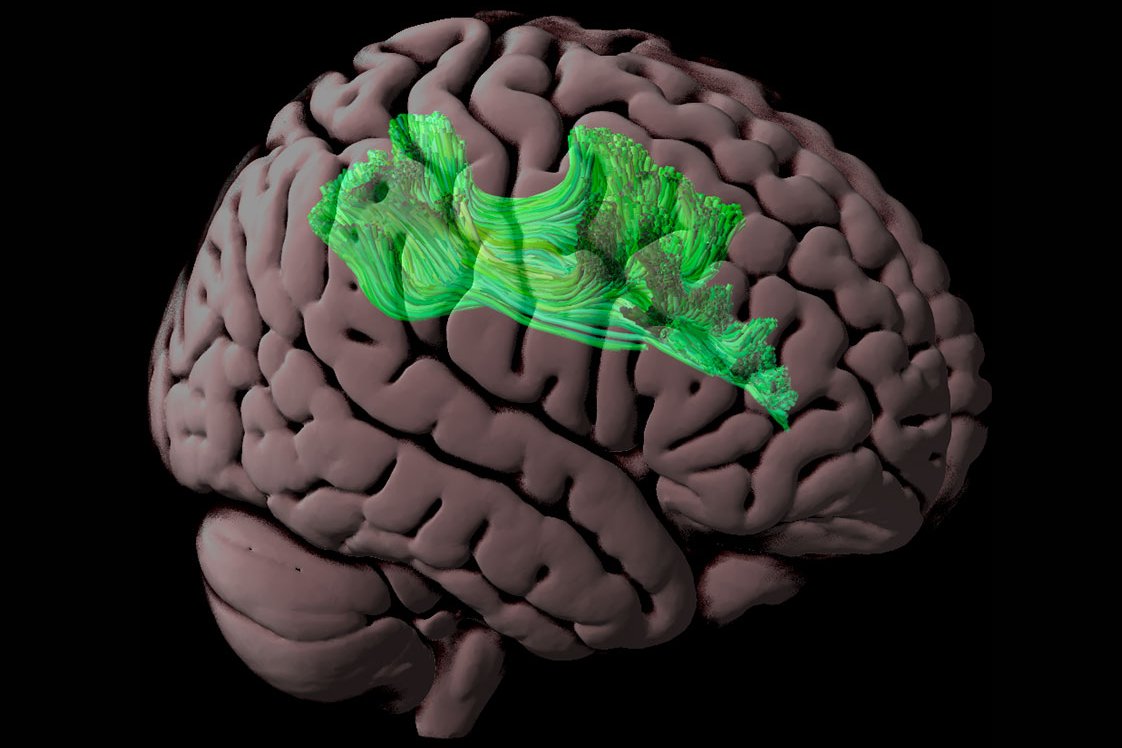