Kansas Wesleyan University President Matt Thompson has been named to the Kansas Advisory Board of the United States Global Leadership Coalition, a national non-profit organization dedicated to strengthening America’s development and diplomacy.

According to KWU, the grassroots portion of the USGLC is a series of 32 state advisory committees made up of local leaders from those specific states. Individuals from business, faith, military, and community groups and organizations advise the National Coalition on matters related to that particular state. The Kansas Advisory Board includes two former U.S. representatives, former governor, former lt. Numerous individuals who have held office at the governor and state levels.

“I am truly honored to be nominated to this committee,” Thompson said. “One of our missions at Kansas Wesleyan is to provide our students with responsible leadership and service to the world around them. It’s based on this idea because we strive to improve both diplomacy and development, and I’m proud to be a part of these efforts and to serve alongside so many distinguished Kansas colleagues.” 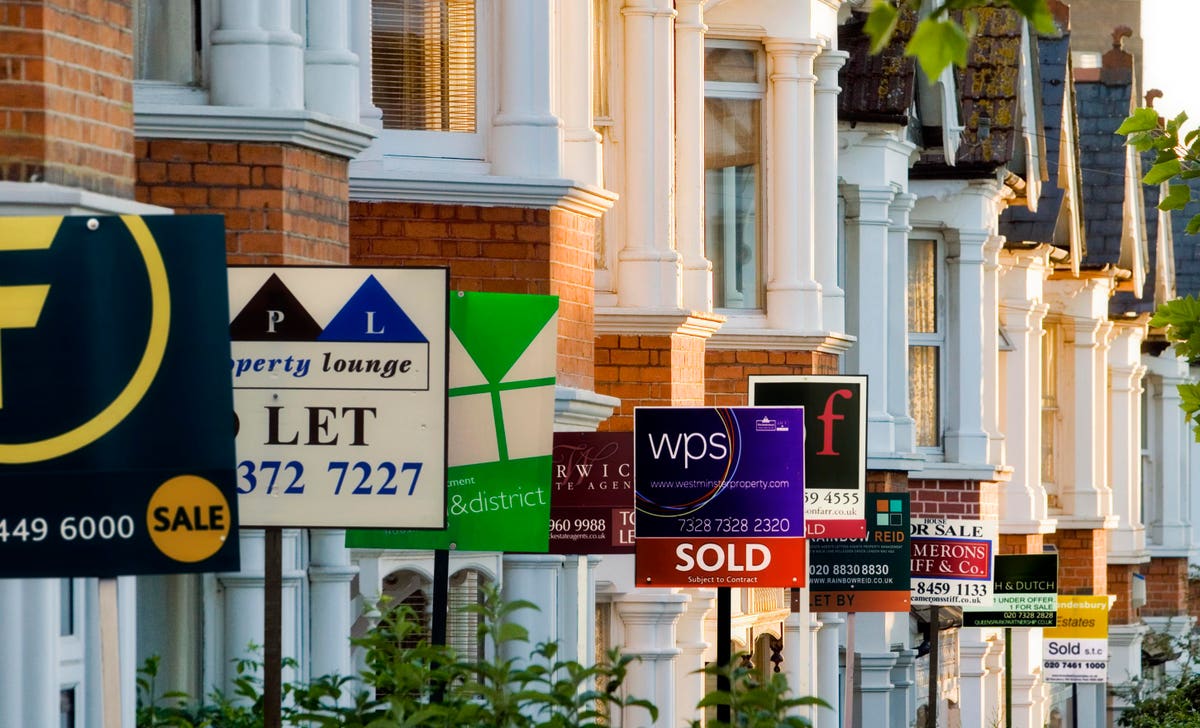 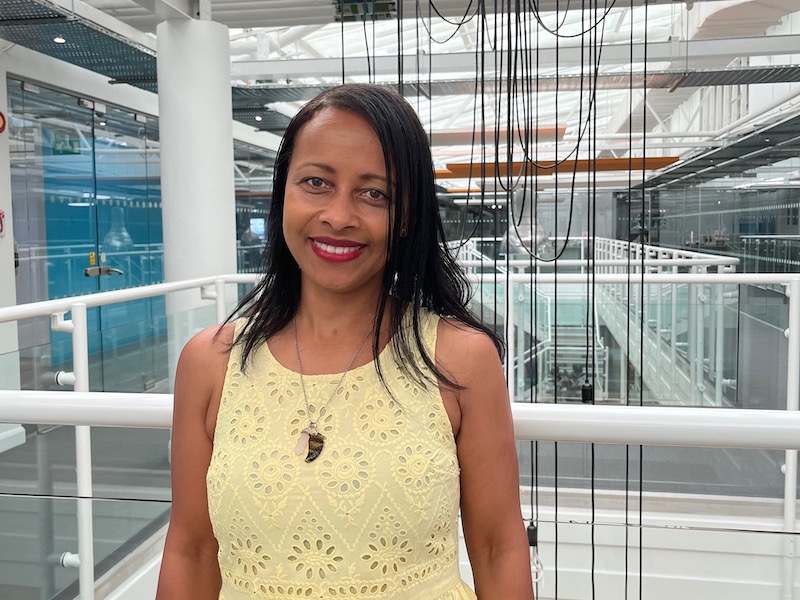