“Patty Murray has spent millions to paint me as an extremist,” said Smiley. “I’m pro-life, but I oppose a federal abortion ban.”

“Patty Murray wants to scare you,” added Smiley at the end of the ad. “I want to serve you.”

After the Supreme Court decided in June that there was no longer a constitutional right to an abortion, overturning a nearly 50-year precedent, Republican candidates have struggled to figure out how to retain conservative voters while appealing to the country’s sizable majority that supports abortion rights. A pro-abortion rights Democrat won a special election Tuesday for a swing House seat in New York, surprising some political observers who thought that President Joe Biden’s unpopularity would sink the down-ballot candidate.

In Colorado, a Senate Republican candidate Joe O’Dea recently said that abortions should be legal through 20 weeks of pregnancy, and allowed afterward only in certain cases: rape, incest or when the life of the mother is at risk.
In Nevada, Senate Republican candidate Adam Laxalt wrote an op-ed this month stating he would not support a national abortion ban but would support limiting abortion to the first 13 weeks of pregnancy.
And in Arizona, Senate Republican candidate Blake Masters appeared to take a more congenial tone on the hot-button issue after he won his party’s primary in an interview with the Arizona Republic, calling the state’s 15-week law “a reasonable solution.” He previously called abortion in America a “genocide” and expressed support for stronger restrictions.

But in her ad, Smiley tried to undermine Murray’s effort tying her to Trump, who lost Washington state in 2020 by 19 points to Biden, as well as make clear her position on a federal abortion ban. Smiley explained that a picture of her and Trump used in Murray campaign advertising was for an event promoting advocacy for veterans health care — and aired another photo of her and Murray standing together.

“She shows you this picture of me and Trump, but doesn’t show you this one,” said Smiley.

Even though Democrats face a poor midterm environment as the party in power, Murray is the favorite in her race this fall. Washington last voted for a Republican for Senate in 1994, and Murray, a member of the Senate Democratic leadership and chair of the committee on Health, Education, Labor, and Pensions, is seeking a sixth term.
Smiley worked as a triage nurse until her husband Scotty, a military veteran, was blinded while serving in Iraq. The mother of three then helped him become the Army’s first blind active-duty officer.

“This ad reflects what this campaign will be about: The vision of a veterans advocate and nurse vs. the record of a career partisan politician,” said Smiley spokesperson Elisa Carlson. 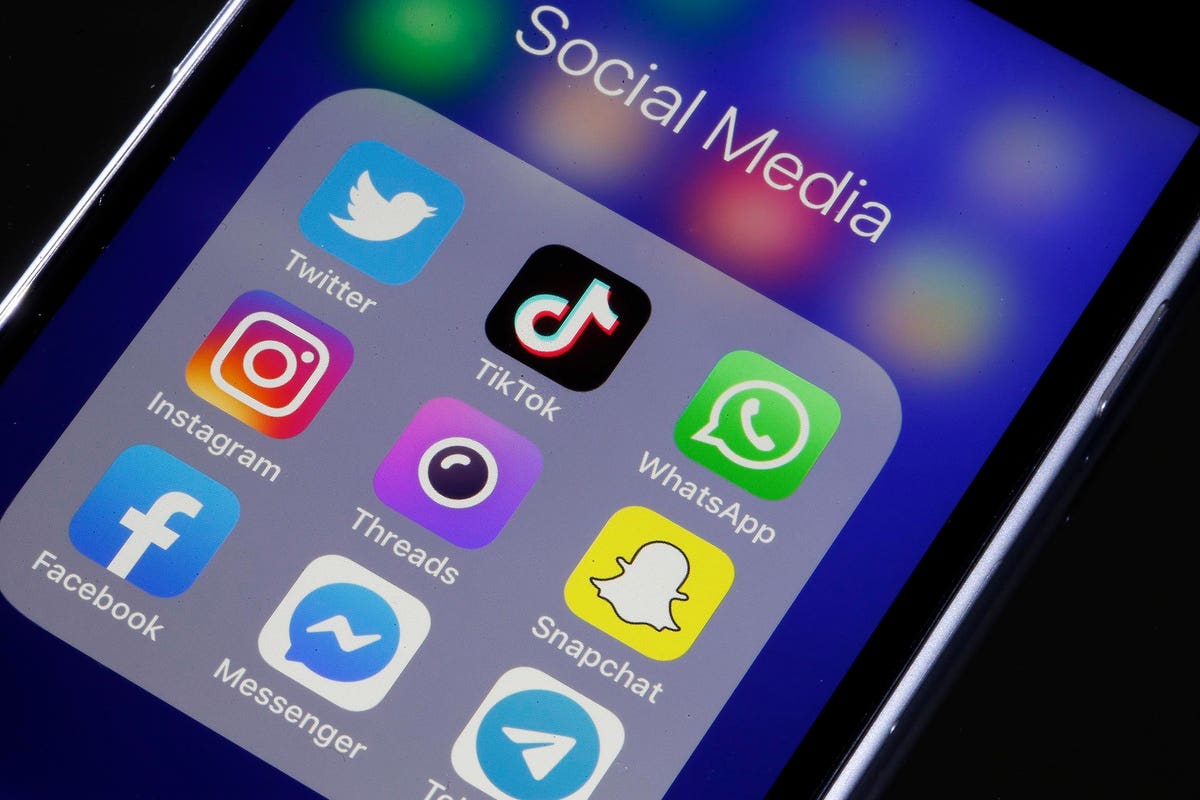 Why Facebook’s Live Shopping Was Never Meant To Be

The Seattle Mariners assemble a complete team, for a clear victory of the Texas Rangers, sliding into the top Wild Card spot 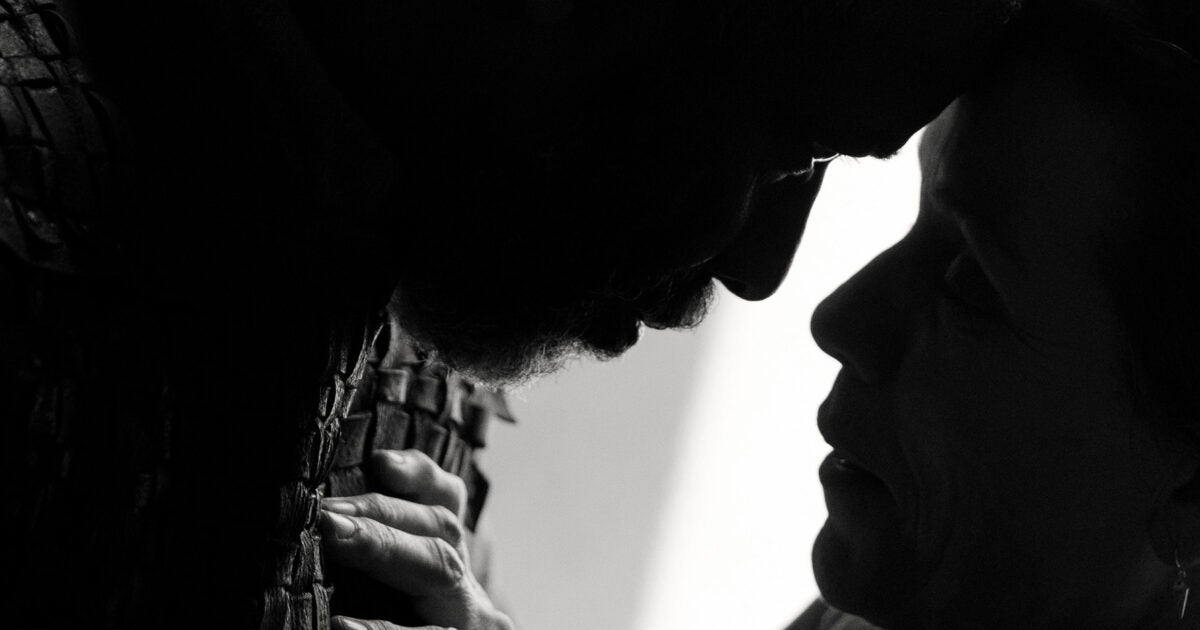 Harvard scholar weighs in on ‘The Tragedy of Macbeth’ – Harvard Gazette