SUNRISE — The Florida Panthers wanted their top line to shoot the puck more and they have answered in a big way the past two games.

On Saturday, Carter Verhaeghe scored twice with Sasha Barkov ending his eight-game goal  drought in a 5-3 win over the Ottawa Senators.

Matthew Tkachuk, going against his younger brother Brady for the 16th time in their careers, had two assists before Anton Lundell very nicely slid him a pass for an empty net goal in the final seconds.

All told, the Panthers took 58 shots on goal with 84 shot attempts in the win.

Florida’s top trio ended the night with 16 of those official shots on goalie Anton Forsberg. ‘

”There is a little bit more playmaking and… 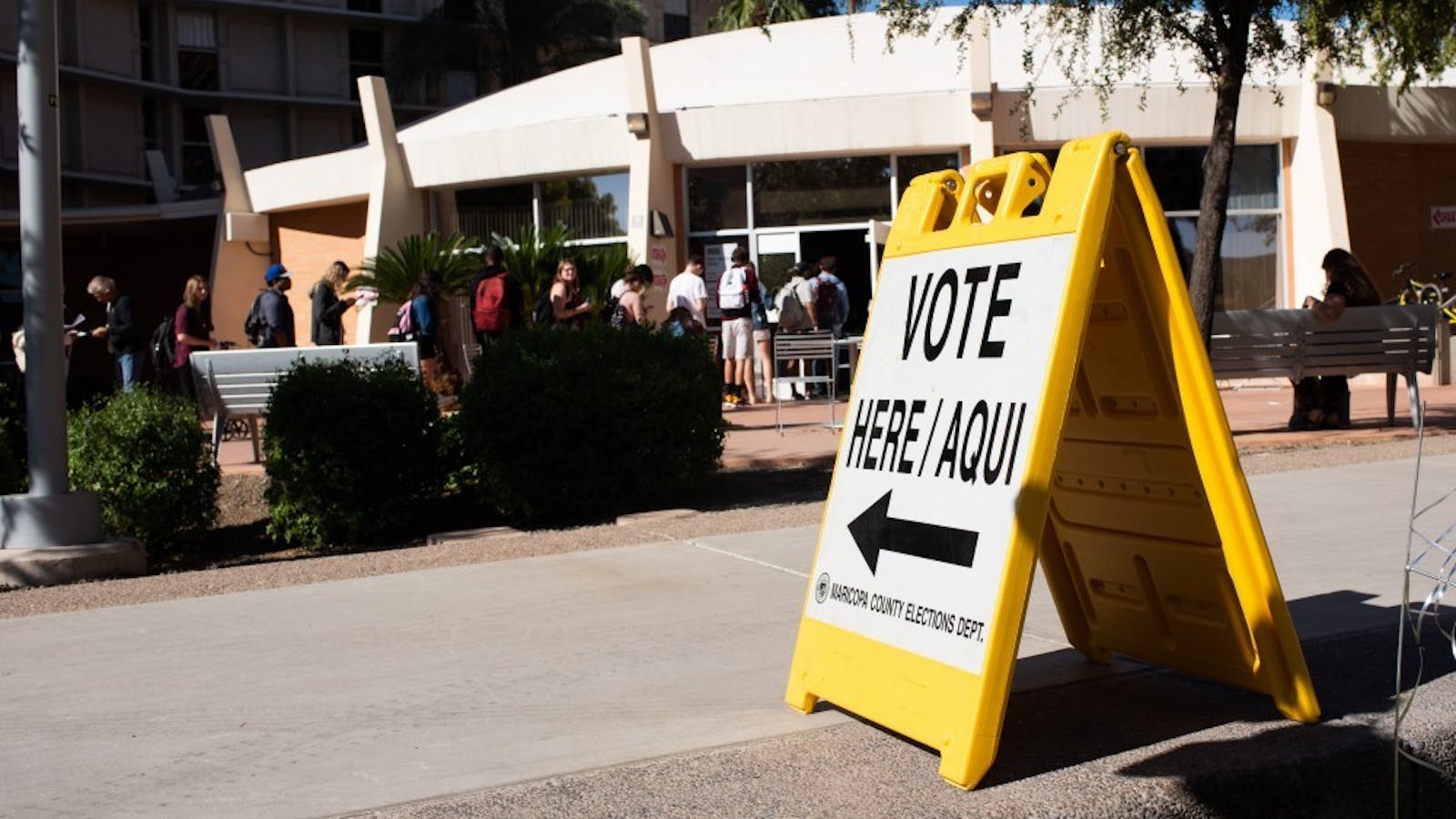