Donald J. Trump’s announcement on Tuesday that he would run for president in 2024 came at an especially awkward time for Republicans. They were supposed to dominate the midterm elections — but fell well short.

Mr. Trump appears to be a significant reason for that showing, based on an analysis of the results by House district.

His preferred candidates underperformed last week, helping Democrats hold the Senate and helping keep the race for House control close. (Republicans, who had been heavy favorites, are expected to prevail narrowly as mail ballots continue to be counted in California.)

A penalty of five points is a big number in today’s polarized era. Five of the last… 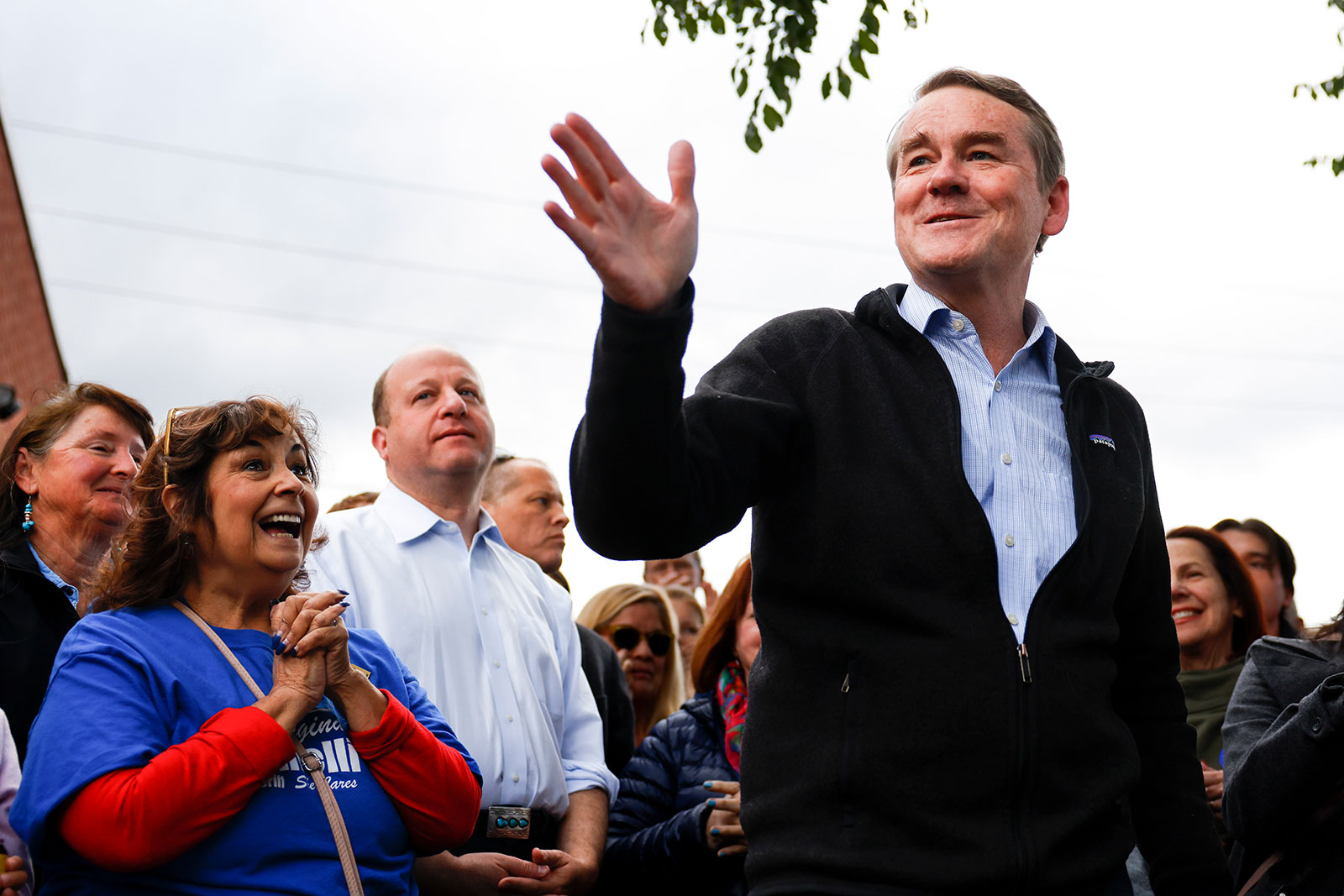 Poll Shows Voters See Democracy in Peril, but Saving It Isn’t a Priority

Justice of the peace, constable

Trump and other Republicans are already casting doubt on midterm results