(Reuters) – A federal judge in Texas threw out the state’s ban on people between 18 and 20 years old from carrying handguns on Thursday in what appears to be the first major judicial decision since a landmark ruling on weapons rights by the U.S. Supreme Court in June.

The challenge to the Texas statute that bans young adults not in active military service from having handguns in public was filed in 2021 by the Firearms Policy Coalition, a gun-owners’ rights group. The group said the ban violated the U.S. Constitution’s Second Amendment, which says states can organize militias and that “the right of the people to keep and bear Arms, shall not be infringed.”

In June, the U.S. Supreme Court ruled for the first time that the Second Amendment guaranteed an individual right to carry weapons in public for self-defense. The decision also ordered the federal judiciary to apply a “history-only” test when considering challenges to weapons regulations, saying a regulation was constitutional only if it was similar to those around in the 18th century when the Second Amendment was ratified.

Judge Mark Pittman of the U.S. District Court in Fort Worth ruled that there was no historical tradition of stopping young adults from carrying guns in public in an opinion that repeatedly cited the new Supreme Court ruling.

The judge suspended his ruling for 30 days to allow Texas to file an appeal.

In finding the ban unconstitutional, Pittman wrote that “the undisputed historical evidence establishes that 18-to-20-year-olds were understood to be a part of the militia in the Founding Era.”

Lawyers from the Texas attorney general’s office had unsuccessfully argued that there was a historical basis for determining who could carry guns based on age.

The age restriction only applied to the carrying of handguns; long guns can be bought in Texas once a person turns 18, as was the case with the 18-year-old shooter who used a semi-automatic rifle to attack a school in Uvalde, Texas, in May, killing 19 children and two teachers.

There was no immediate comment from the office of Texas Governor Greg Abbott or the state’s attorney general, Ken Paxton, both Republicans.

Last year, Abbott signed a law that meant Texans over 21 years old no longer had to get a license or undergo a background check or training to carry a handgun.

Democratic leaders across the United States have decried the U.S. Supreme Court ruling in New York State Rifle & Pistol Association v. Bruen for making it much more difficult to regulate guns in a country where mass shootings have become recurrent.

“This decision is a significant victory for the rights of young adults in Texas and demonstrates for the rest of the nation that similar bans cannot withstand constitutional challenges grounded in history,” Cody Wisniewski, a senior attorney for the group, said in a statement. 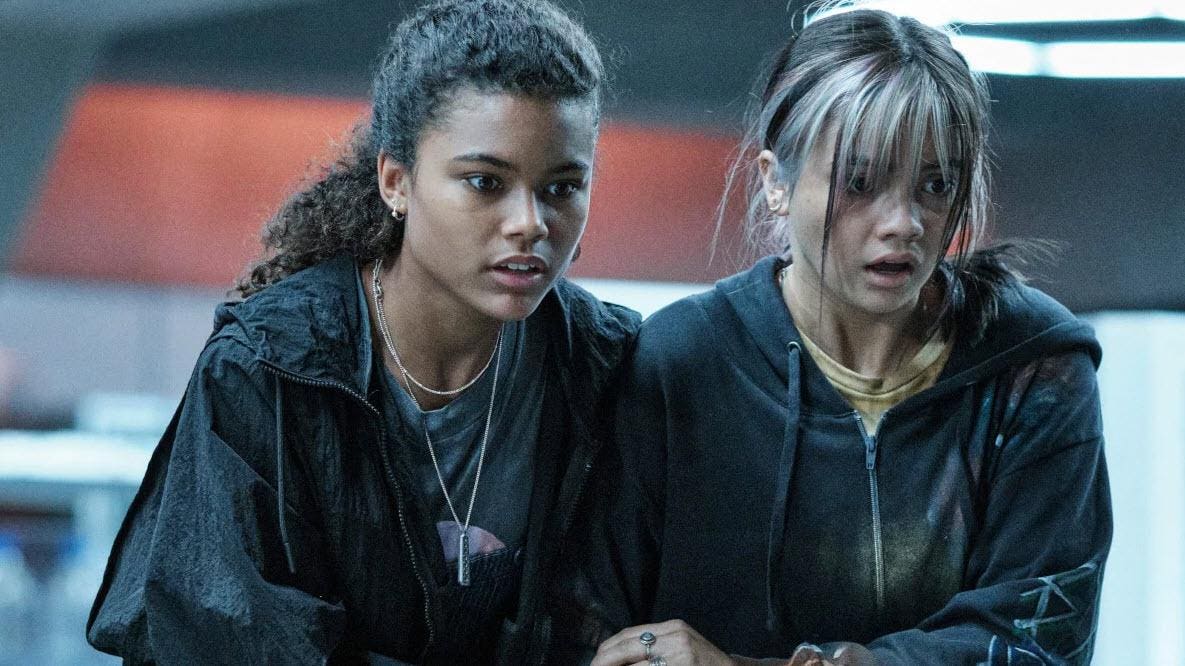 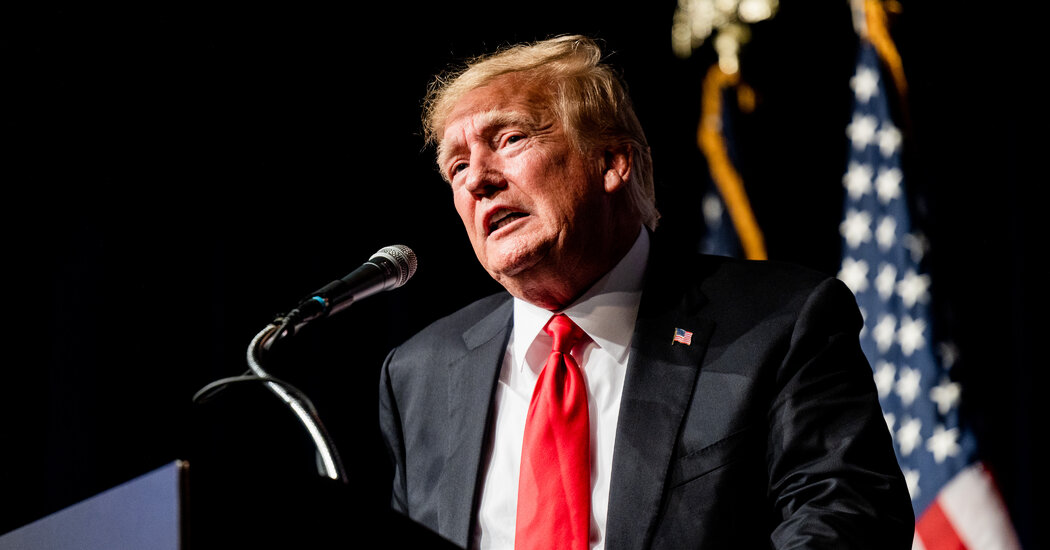 Timeline: The Fight to Get Trump to Return Presidential Material 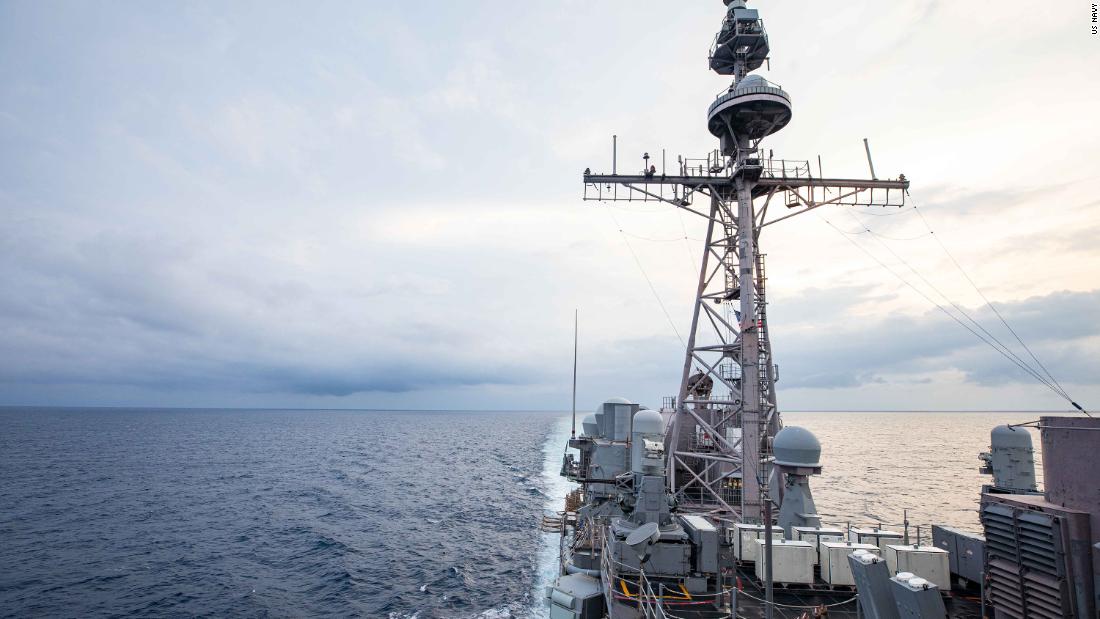 Driven to support people with disabilities