It took a few days for people who have spent the past two years questioning the integrity of elections to find their voice.

Mark Finchem, the Republican candidate for Arizona secretary of state, who has promoted conspiracy theories about 2020 election results, first sounded an optimistic note about this year’s vote count on Wednesday, telling supporters: “We will win when it’s all counted up.”

But by Saturday, after his Democratic rival had built a lead of more than 100,000 votes, Mr. Finchem took a different position. “They are screwing with the election counts,” he wrote on Twitter.

Claims of election fraud have not been as prominent after this election as they were in 2020. But as chances dimmed for some Republican candidates in tight races, many false and misleading…

Here’s why Arizona and Nevada results are taking so long; plus, where those key races stand

Why Arizona is the most important state to watch Tuesday night 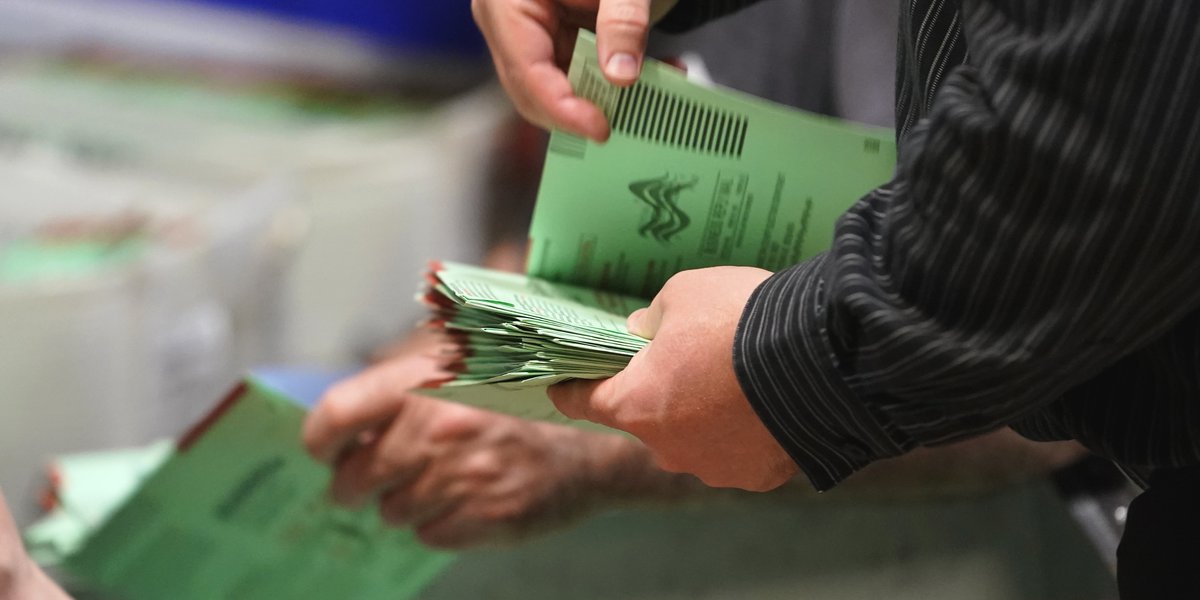 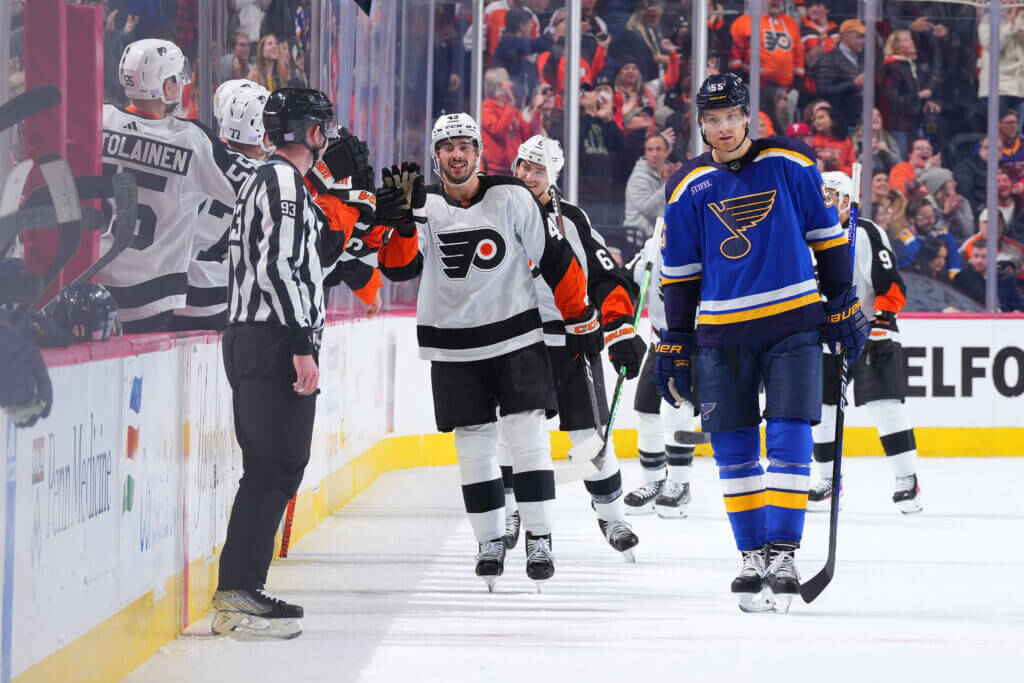