Voters appeared to be keeping most of its judges up for retention this year, including Supreme Court Justice Bill Montgomery, with large numbers of votes counted as of Friday.

Despite low performance evaluation scores, Montgomery led narrowly in his bid to stay on the state Supreme Court.

But in the Maricopa County Superior Court Judges’ retention elections, three of 47 were were trailing, and their losing margins widened Friday. Superior Court Judge Stephen Hopkins, who was the only judge not to meet state performance standards this year was losing handily. 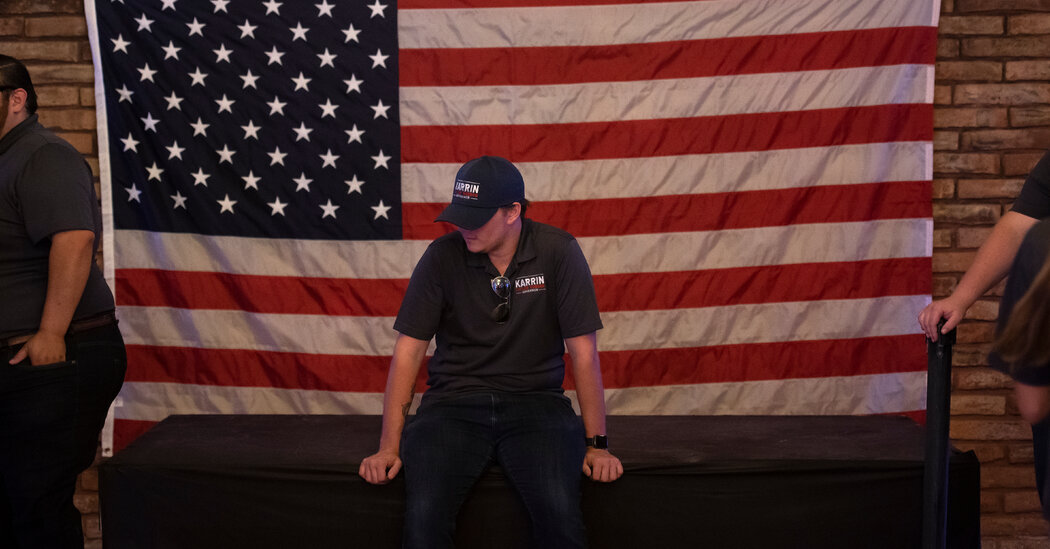