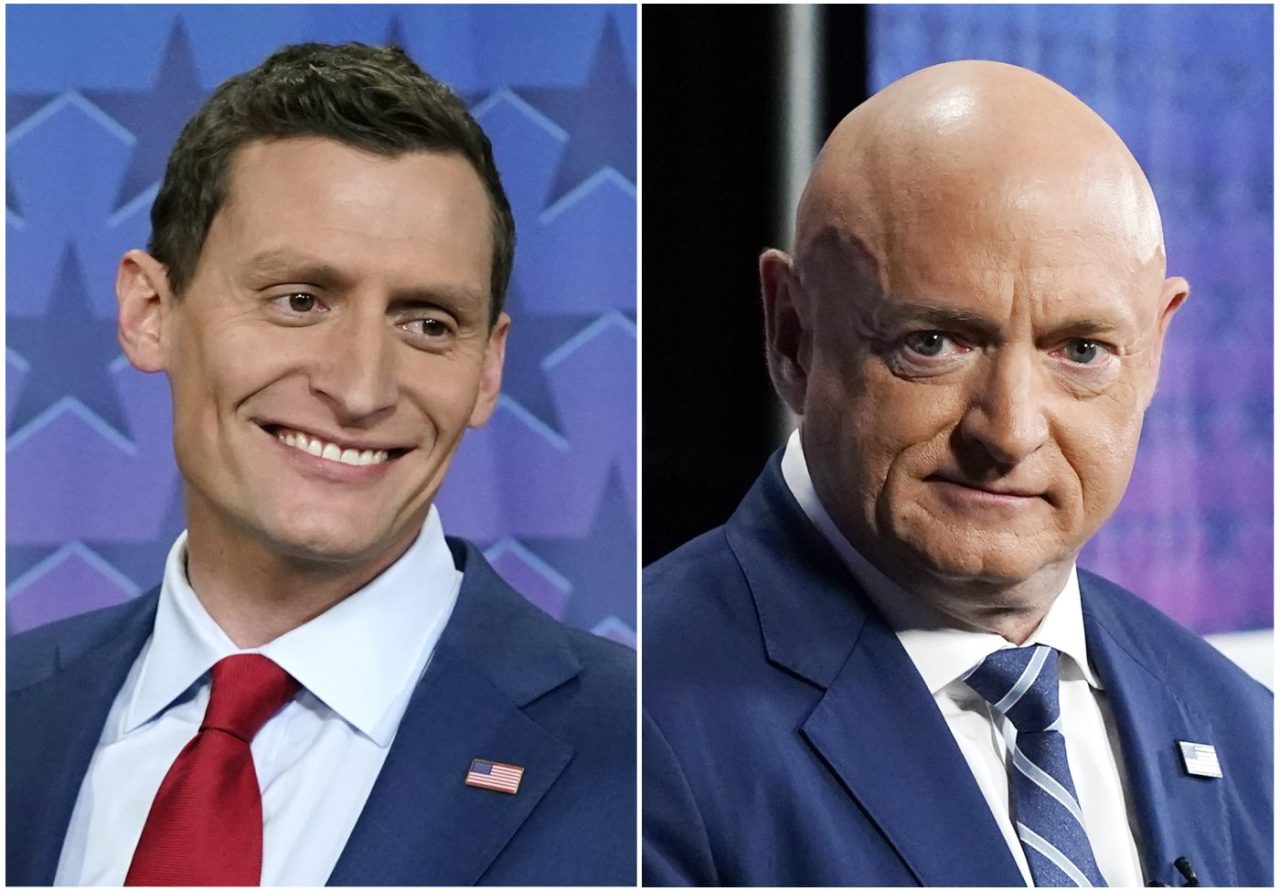 Arizona election officials to count votes until ‘early next week’ 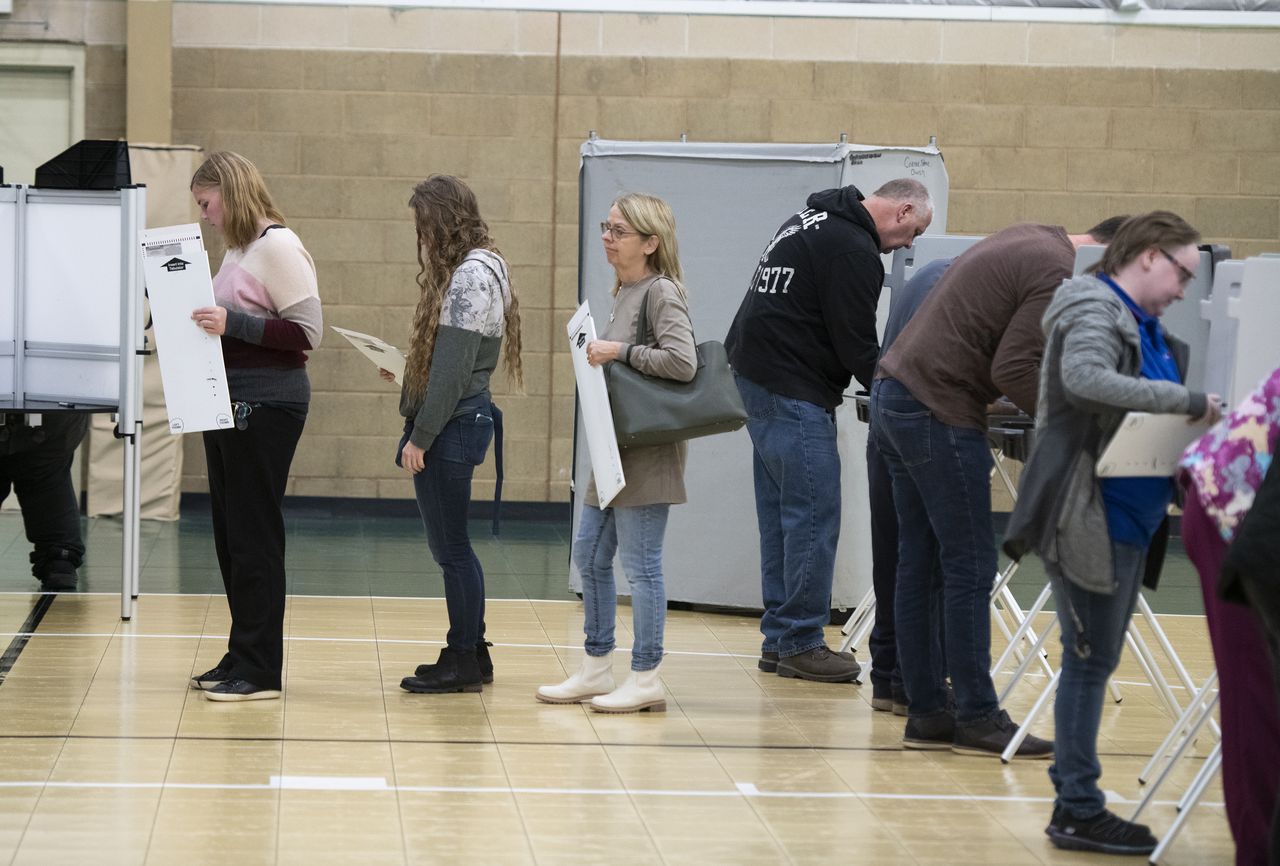 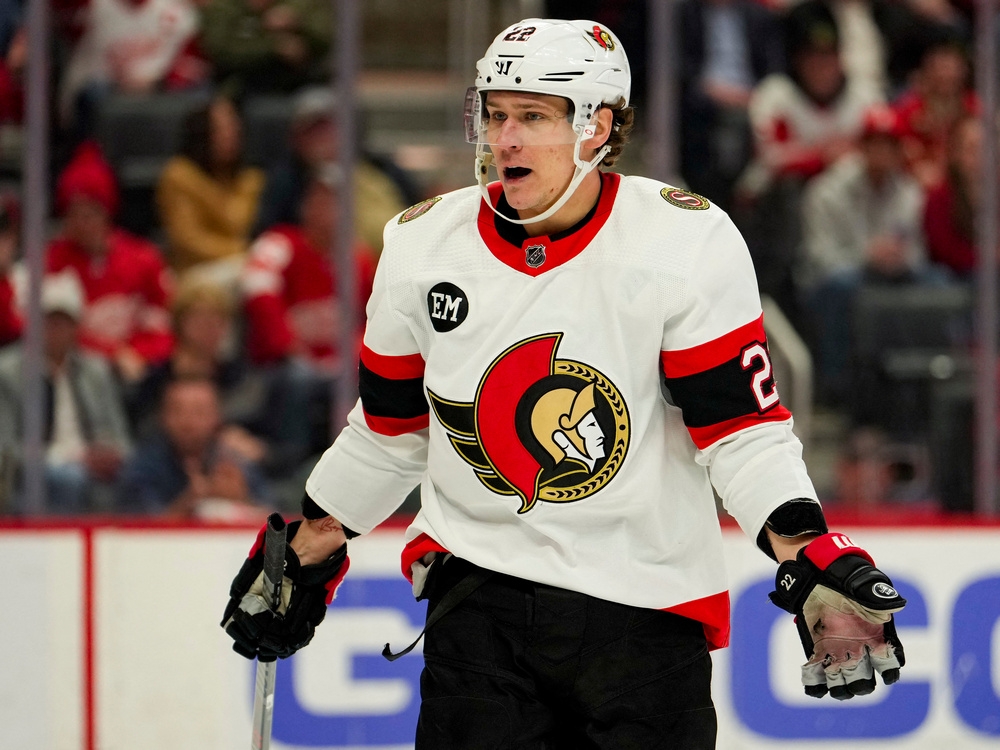 Zaitsev’s injury means Senators may recall a blueliner from Belleville 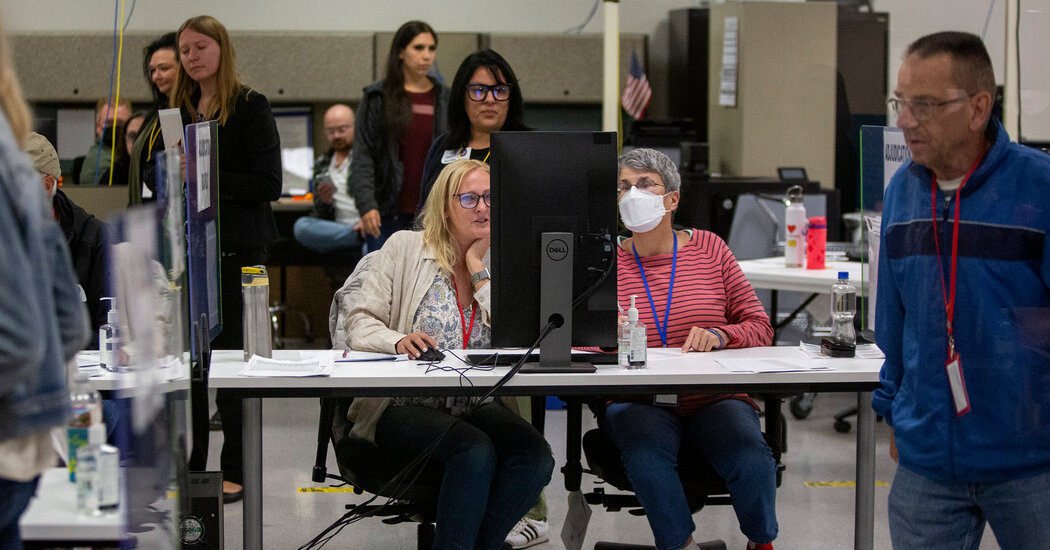