Though there has been enough rainfall in Meghalaya this year, the PHE minister said groundwater is depleting resulting in the drying up of water sources.

“We have had good rainfall this year. I wonder if the rainwater flowed straight to Bangladesh or if there are other issues resulting in the phenomenon here,” Tongkhar told PTI at the sideline of a programme here.

According to the PHE minister, the department has covered about 40 per cent of the total projected beneficiaries of about 5.9 lakh rural households.

Asked if the JJM would be completed by the March 2024 deadline, the PHE minister said “There is no doubt about it”.

“We had initially targeted to complete the JJM by December this year but it will not be possible to finish the remaining 60 per cent work within four months,” he said.

The PHE department and the contractors have faced a lot of challenges in implementing the scheme, the minister said.

” Apart from the terrain, heavy rainfall this year have created havoc in the state,” Tongkhar said. PTI JOP MM MM 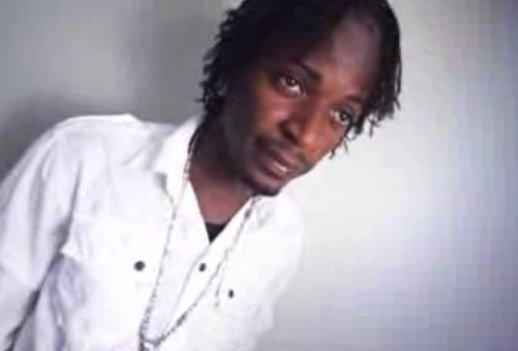