Three measures on the November ballot ask Arizona voters to reduce the power they have to create laws and give more authority to state legislators and the courts to determine which voter-approved measures are allowed.

In Arizona, voters get a voice in lawmaking when either the state Legislature refers issues to voters, or when proponents of a change in the law gather enough signatures to put it on the ballot themselves.

All three measures affecting measures this year — Propositions 128, 129 and 132 — would place new limits or checks on citizen initiatives.

Major issues like the state minimum wage and medical and recreational marijuana were approved at the ballot, often despite opposition from lawmakers.

Read the full Content learn more What they do, what you should know 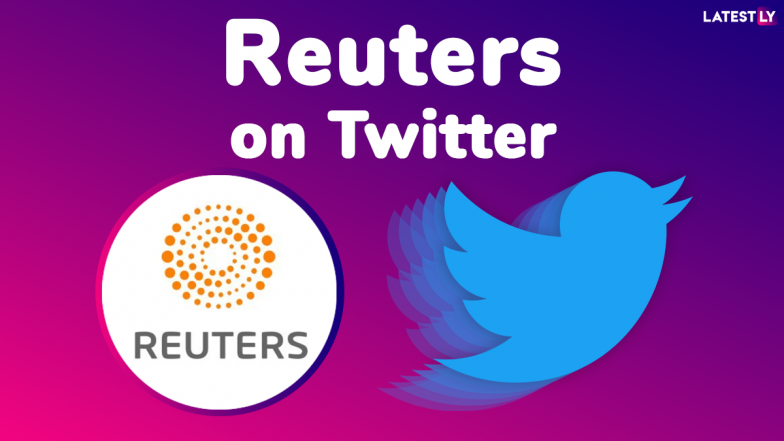 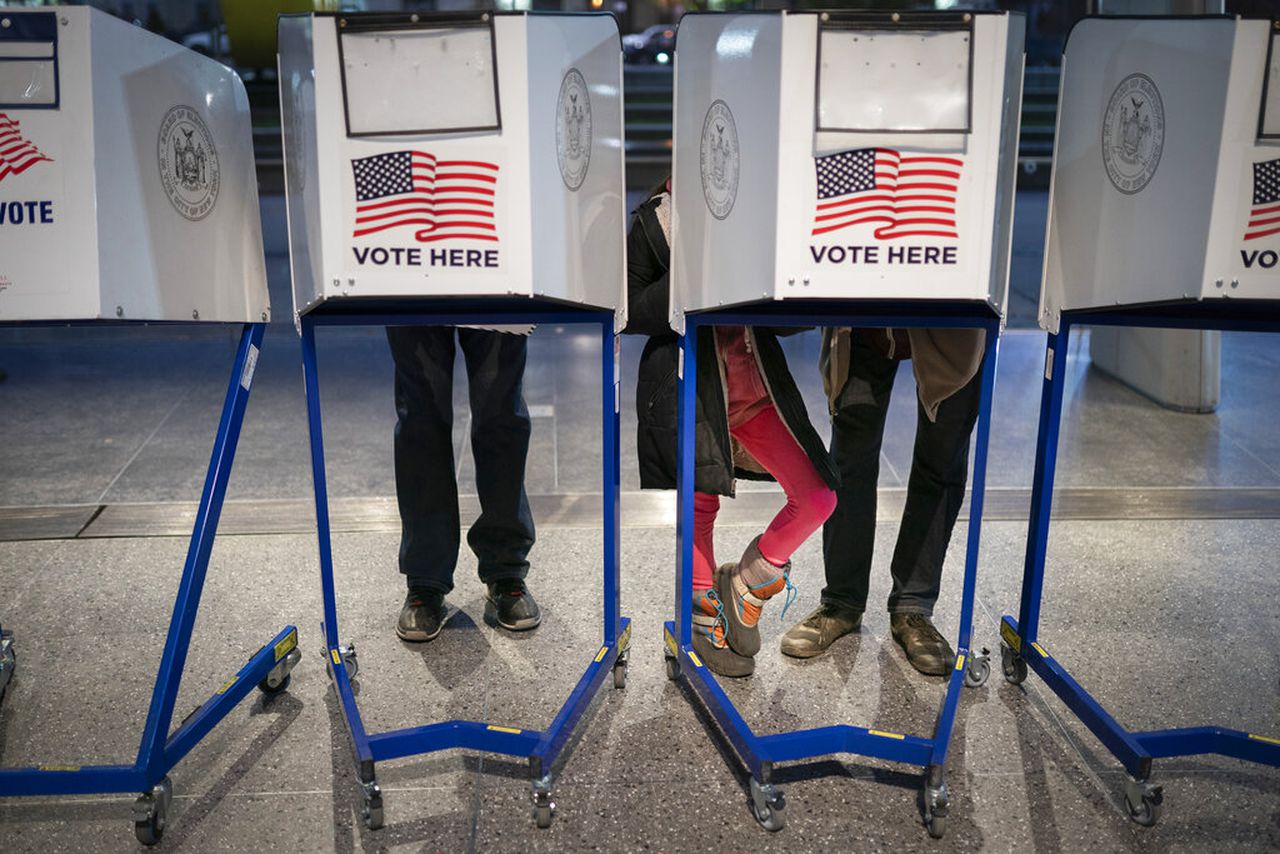