Democratic Gov. Janet Mills has turned back a challenge by Paul LePage, the bombastic former two-term Republican governor, to win a second term in Maine.

The first woman to serve as governor of the state, Mills had touted pragmatic leadership during the pandemic, including executive orders that LePage decried as a “reign of terror.” LePage also faulted Mills’ spending during the pandemic as he sought a third four-year term, which would have made him the longest-serving governor in state history.

“Tonight, you sent a clear message – a message that says we will continue to move forward, and we will not go back. We will continue to fight problems, and not one another,” Mills told the election-night crowd in downtown Portland. 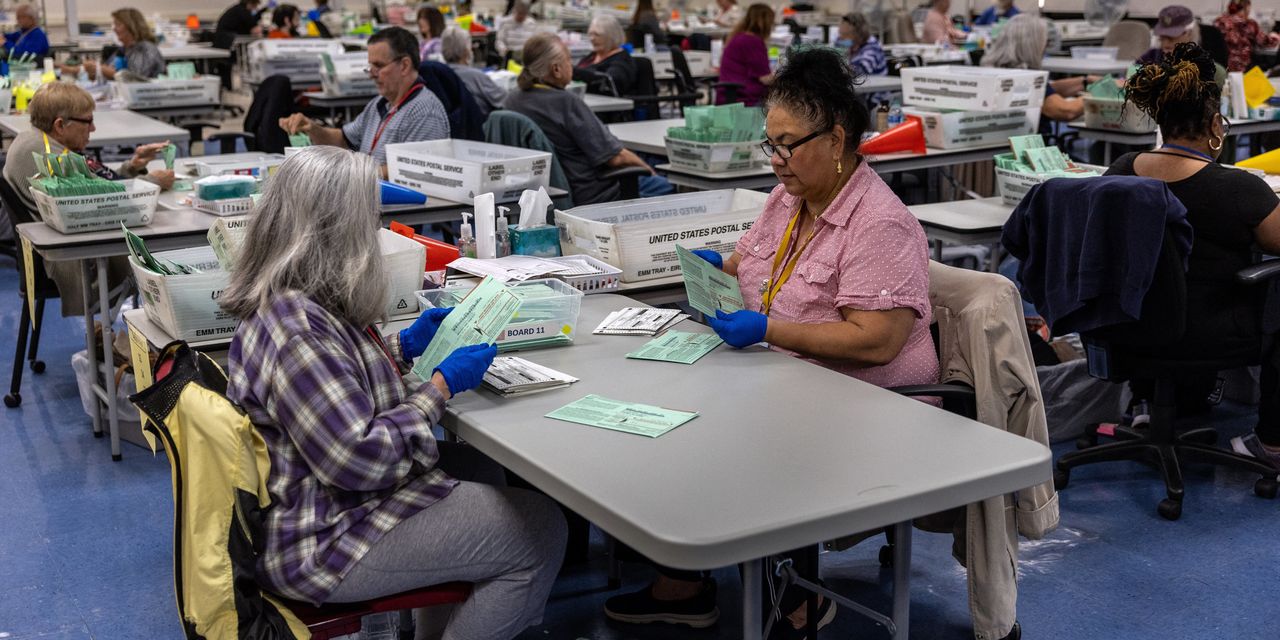 How Does The New York Times Get Live Election Results?